Don’t freak out, but there are a number of destinations across the globe that might not stand the test of time. Considering the rapid effects of climate change, global warming, beach erosion and other manmade disasters, there are several bucket-list destinations around the world at risk. Read through this list of famously sinking and lesser-known endangered destinations.

The incredible sinking city, Venice has water rising around its city streets and building walls for years. With no signs of stopping and higher rains causing flooding, the famous canal is spilling further into the city.

Due to the warming climate, the number of glaciers lining Montana’s famous, impossibly beautiful Glacier National Park steadily decreased. Where once was more than 150, only 25 remain. Glaciers are disappearing at a faster rate, with maybe little to none left in a decade.

Beach erosion is major issue for the beloved Seychelles islands. Sitting in the Indian Ocean waiting out the tide, the islands of the Seychelles are said to have anywhere between 50–100 years left in existence.

Neighboring the Seychelles Islands, many studies say Madagascar’s delicate forests have about 30–35 years, due to recent fires and fickle climate.

Another warming effect, Tanzania’s snow-covered peaks and iconic Mount Kilimanjaro have been melting significantly over the last 90 years. Between 1912–2007, the snow-covered mountain top was said to have melted around 85 percent of its ice.

Tikal National Park and the Mirador Basin in Guatemala house some of the world’s oldest and most spectacular Mayan ruins. Years of illegal looting and arson may be the death of the historic locale, as they have been a threat to the land for years. 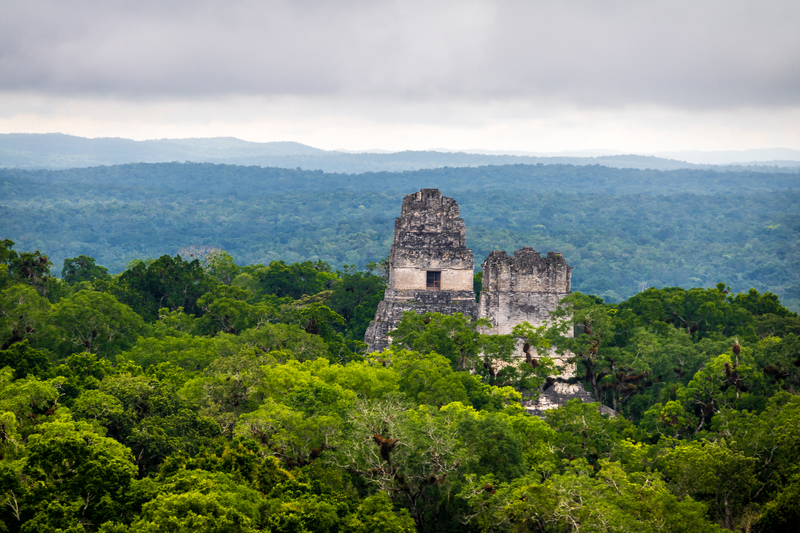 Once known as the most threatened park and wetlands in the United States, the Florida Everglades deal with a constant struggle of flooding, invasive species and urban development.

The Sundarbans, India and Bangladesh

Due to deforestation and over development, nearly 4,000 miles of land and water in the Ganges Delta are at risk. Known as the Sundarbans, this forested area streams across India and Bangladesh and is home to wild animals and endangered species. With so much pollution and deforestation for fossil fuels, the area is experiencing grave erosion.

The dryer the climate, less rainfall and higher the temperatures in Patagonia rise, the more at-risk the glaciers. The tourist destination has long revolved around the natural wonders, which are shrinking.

Deep in the mountainous region of Andalusia, Spain, the province of Cádiz is losing wildlife and forested areas. Known as the Zahara de la Sierra, rising temperatures and lower rainfall account for most of the natural loss.

One tourist destination you may know all too well is at risk: The ruins of the Incan Empire of Machu Picchu. Hosting millions of visitors each year, the tourism limit is set for 2,500 visitors per day, but there’s a call to cut back further to protect the lands.

Another fragile ecosystem, the Galapagos Islands have been reported in danger due to over visitation and invasive species. The unique wildlife of the area requires a well-balanced habitat, recently rocked by foreign species.

One you may be aware of, considering it has been in danger for years, but the Congo in Africa is the world’s second-largest rainforest and home to thousands of diverse species. Due to climate change and evolution, the United Nations recently predicted nearly two-thirds of the rainforest may be wiped out by 2040. 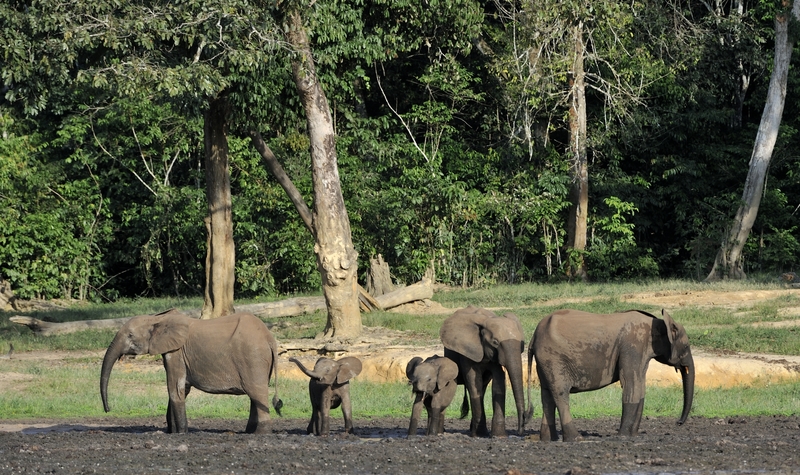 The Great Wall of China

The only Wonder of the World seen from space, The Great Wall of China may be in danger of over-farming and erosion. The more than centuries-old creation is of epic proportions, but is beginning to show its age.

Bordering Israel and Jordan, the Dead Sea draws its water from the River Jordan and decreased in size by nearly one-third, or 80 feet, in the last 40 years.

Australia’s Great Barrier Reef, still the largest in the world, decreased by nearly half its size over the last 30 years. This steady decline is a well-known aspect of coral in general, but coral bleaching has been ripping through the Great Barrier Reef at impressive speed. Due to acid pollution, scientists believe the reef could be gone by 2030.

Tread lightly on your next family vacation and opt for easy swaps to reduce your carbon footprint, wherever possible. Consider these endangered destinations on your next getaway and check out a few easy ways to go greener in your daily life.