The home of Silicon Valley, San Jose is a family-friendly daytrip from San Francisco as well as a destination in its own right. In addition to California’s Great America and the Children’s Discovery Museum, here are four reasons you’ll want to visit San Jose.

Probably one of the most unique houses you’ll ever tour, the Winchester Mystery House evolved from an eight-room farmhouse to a 160-room mansion under the direction of firearms heiress Sarah Winchester. According to legend, a medium told her that to appease the spirits of those killed by the Winchester Repeating Rifle, construction on the house must continue around the clock. It did until her death from heart failure in 1922.

San Jose has several computer-related museums, but, for an overview, head to the Computer History Museum. The museum covers 2,000 years of computer history from the abacus to the Internet and beyond. Play a game of Pong, see some of the first computers from the 1940s and visit the New Learning Lab filled with hands-on activities. On Saturday, the museum offers family tours at 11:30 a.m. and 1:30 p.m. 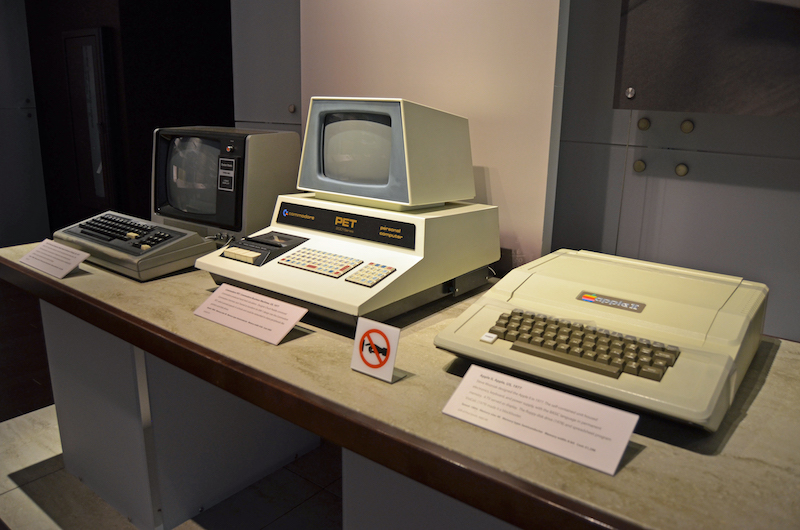 Can’t get enough computers? Kids can learn how silicon chips are made at The Intel Museum. For a broader look at computers, visit the Tech Interactive to explore how technological innovations, including computers, can change our world.

The largest collection of Egyptian artifacts on exhibit in western North American, the Rosicrucian Egyptian Museum showcases 4,000 artifacts, including four human mummies and items used in daily life. Step inside the replica tomb to learn about Egyptian beliefs about the afterlife, then head outside to see Egyptian statues, an obelisk and the Grand Temple, the combined reproduction of two ancient temples.

For a small fee, you can purchase a passport your kids can get stamped as you make your way through the museum.

Located inside Kelley Park, the Japanese Friendship Garden is one of the nation’s premier Japanese gardens, complete with koi fish, bridges and a teahouse. Unfortunately, due to a major renovation, two of the three koi ponds are dry, and the teahouse is closed.

Instead, head to Hakone on the city’s outskirts. The Japanese estate offers docent tours and ceremonial tea demonstrations as well as Zen meditation for adults and origami for children ages 5-10.

For something closer to central San Jose, check out Monopoly in the Park, a 930-square-foot, permanent Monopoly board in Discovery Meadow complete with jumbo dice and jailhouse garb if you have to “go directly to jail.” Or, stroll past 4,000 rose shrubs at the 5.5-acre San Jose Municipal Rose Garden.