With the upcoming Tokyo 2020 Olympic Games taking center stage for travelers passionate about Japan or sports, the Tokyu Hotel Group generated some excitement of its own in Osaka after unveiling its luminous Osaka Excel Tokyu Hotel in November 2019.

Although the design of the public spaces, 364 private rooms and suites and 17 floors are rooted in generations-old Japanese aesthetics, its wow factor comes from the interior designers’ approach of filtering them through a kaleidoscope. This effect is accomplished with ornate hexagonal lamps, carpeting with geometric shape motifs and pops of happy gold and blue hues. The lobby adds a welcoming, mod mix of artwork and decorative ornaments. 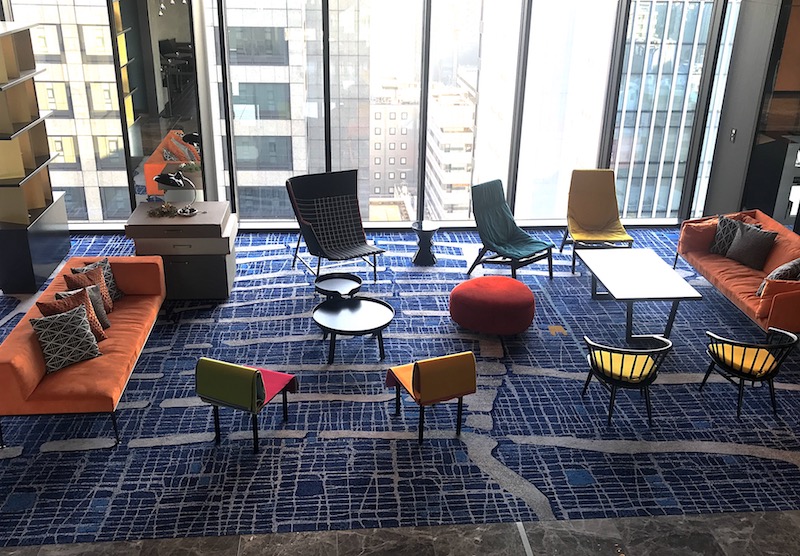 The smaller Superior (standard) double and twin rooms are well designed in optimizing space. One “closet,” for example, opens to a full-sized restroom outfitted with a bidet. The shower/bath is actually generous space-wise and cleverly separated from the rest of the room with a strategically placed curtain. Even little design details are on point, such as visually appealing honeycomb-shaped shelving and a small but well-appointed work area. As you would expect from a better Japanese hotel, there are drawers filled with every amenity you may have forgotten at home, as well as pajamas and a fragrant spray to freshen up fabrics after a long flight.

In addition to the most basic rooms, other Superior-category rooms include Accessible twins to accommodate wheelchairs and strollers, as well as more elaborate Japanese twins designed to create the aesthetic of a Japanese home. Guests wishing to indulge themselves with greater opulence can book larger rooms on the Mido Floor, offered in four different style configurations (Taikoh, Ameura, Rikyu and Minami) inspired by the adjoining 400-year-old Namba Betsuin/Minamimido Temple. In addition to the epic views and luxury home settings, these suites enable guests access to an executive lounge, library and complimentary drinks. 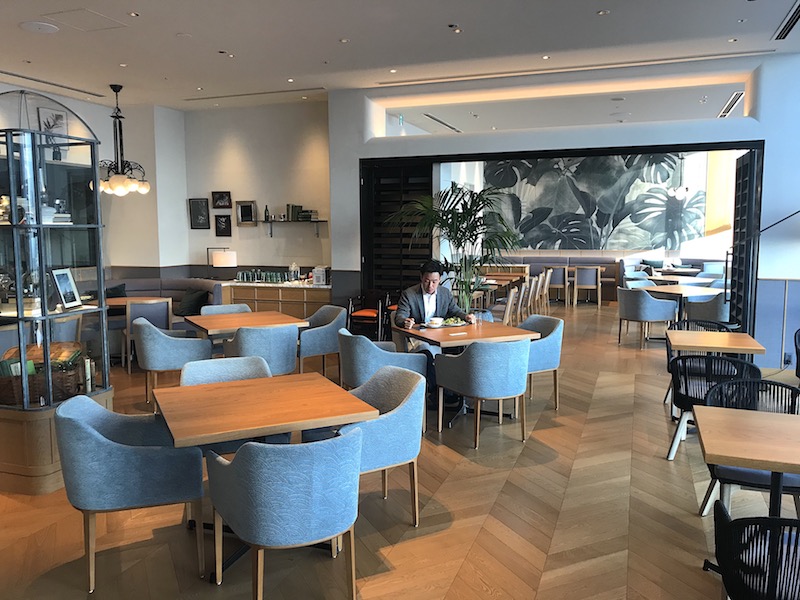 Amenities family groups will appreciate, especially if they are traveling with young children, include coin-operated washer/dryers and microwave access on multiple floors as well as a fitness center and restaurant Pic*Nika, serving a breakfast buffet with great views. The location, along Midosuji Avenue (a.k.a. Osaka’s “Champs Elysee”), is minutes away from numerous convenience stores and Hommachi, a major subway station with access to the city’s top destinations such as Osaka Castle, Universal Studios Japan and the Osaka Zoo. In addition to the Minamimido Temple, the hotel is a short walk from the Kuromon Ichiba food market and the bustling Dotonbori neighborhood. 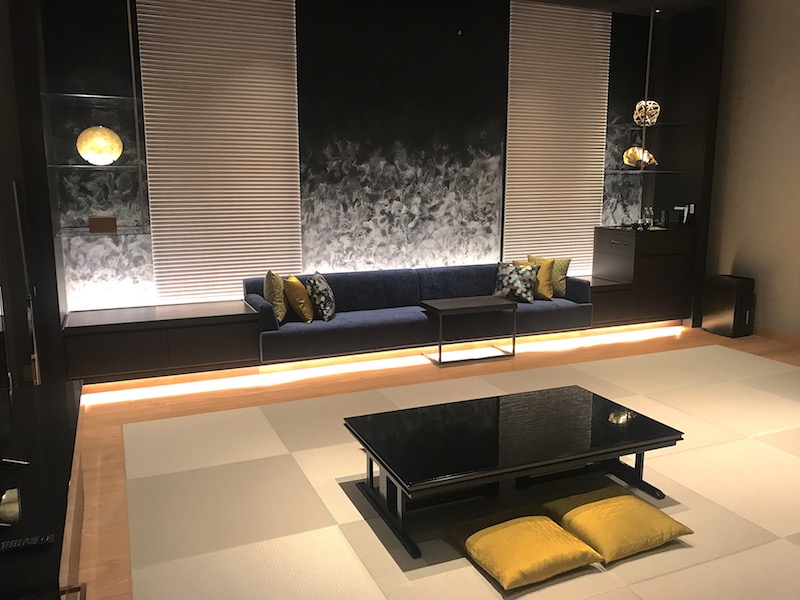 The proximity to Hommachi Station makes for a quick ride to the city’s main train station, Shin-Osaka — meaning a great tour base for daytrips into Kyoto, Nara and Kobe.

Of note, if your trip includes Tokyo and the travel budget allows, a stay at sister property Capital Hotel Tokyu is worth looking into. The decade-old property feels as new and fresh as ever thanks to the design genius of Kengo Kuma, also responsible for the new Olympic Stadium as well as numerous landmark buildings around Tokyo (including one of the most impressive Starbucks imaginable). It is the perfect amalgamation of traditional Japanese hotel style and the European-inspired “grand hotel” lodgings found in Japan’s major cities. 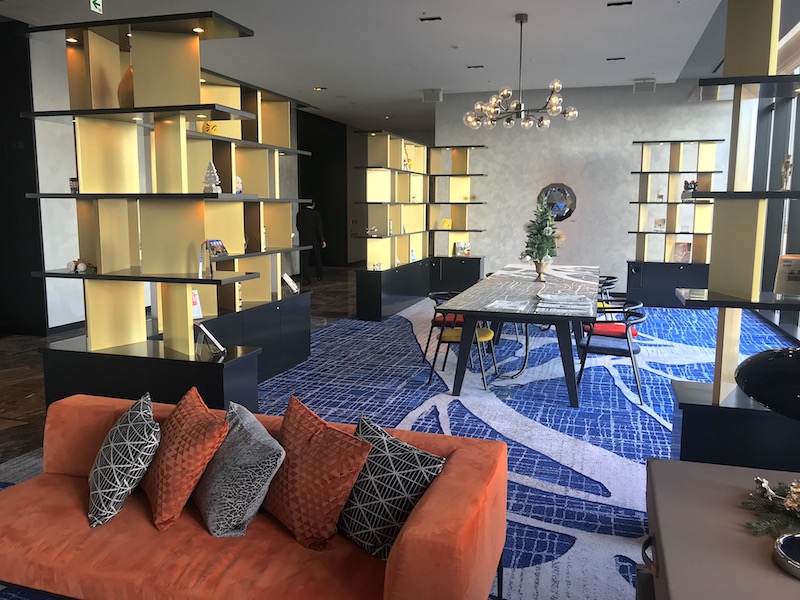