Destinations in Japan Your Family Hasn’t Been To

Japan may be on nearly everyone’s must-visit list: From its Shinto shrines and stunning landscapes to its wild cities and vibrant nightlife, everyone wants a piece of Japan. For lesser-known locales to impress even the most traveled members of your family, here are a few destinations even Japan enthusiasts may not know about:

Located on the small edge of Sea off Ishikawa Prefecture, The Noto Peninsula offers some of the most ruggedly beautiful scenery in Japan. Picture rock formations lining the wild coastline and quaint fishing communities making up the bulk of the population.

Made up of more than 180 islands, the Oki Islands are an archipelago (once a volcano) in the Sea of Japan. This locale is so primitive, only four of the 16 livable landscapes are inhabited. Known for its wild beauty, this region boasts an interesting ancient history and endlessly 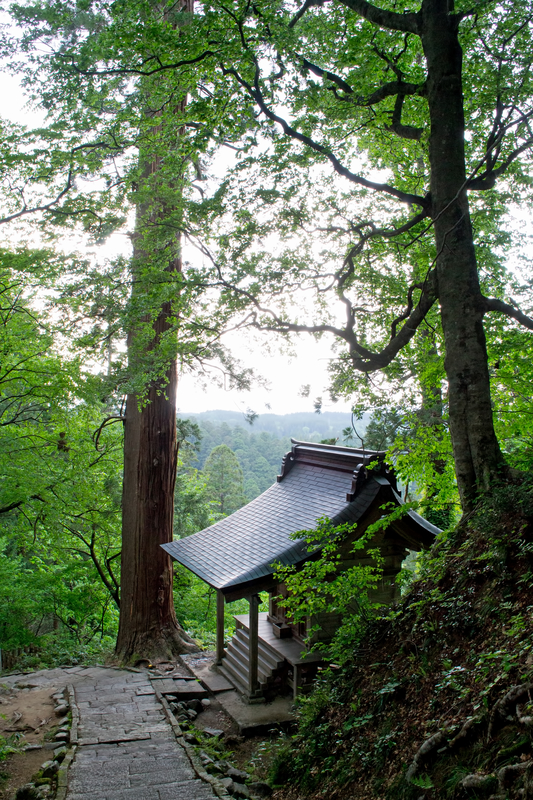 beautiful views any traveler can appreciate.

Over in the Yamagata Prefecture, the sacred mountains of Dewa Sanzan are considered holy in the Japanese Shinto religion — and simply majestic to anyone in eyeline. Dewa Sanzan is another religious pilgrimage site with gorgeous mountain peak vistas, perfect for the nature lovers and active travelers in your crew.

The fourth-largest Japanese island, Shikoku is home to the ancient Shikoku 88 — a must-see for active travelers and culture seekers. The challenging trail is often traveled by religious pilgrimages and is named for the 88 Buddhist temples it connects. Take in the picturesque views and get your steps in while enjoying one of Japan’s lesser-known regions. 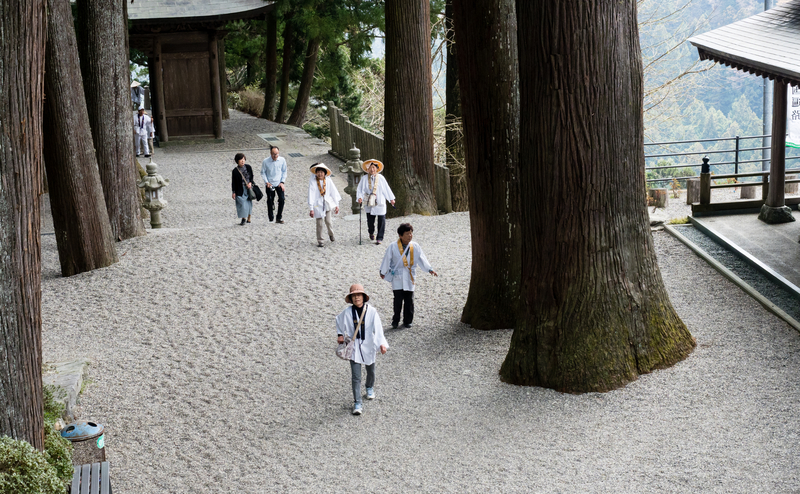 While Japan is already a once-in-a-lifetime destination, it’s nice to have that extra special touch to experience with the kids and brag about when you get home. Sure, there’s still the bucket list-worthy trips to Kyoto, Osaka and Tokyo, but what about all the undiscovered and less-touristic islands, mountain landscapes and historic towns in between? Treat yourselves to the lesser-traveled track of Japan.

During the pandemic we had weddings postponed and trips canceled. I anxiously awaited my daughter’s test results, who made it safely home from Barcelona and into quarantine. Many of us can fill in the blanks with similar stories about how we’ve had to adjust, accept and change plans.

Home Schooling on the Road: Ways to Educate From Anywhere

Welcome to the world of teaching! As many parents and guardians know by now, home schooling is a challenge, but it’s also an extreme pleasure to see a young person engaged and learning.

Learn more about Native American tribes on your visit to the Trail of Tears National Historic Trail.