Over the past few years, Peru experienced a seemingly meteoric rise in visitation with loads of people traveling to perhaps its most popular attraction, Machu Picchu. While Machu Picchu is an incredible sight to behold, there’s much more to experience in the South American country’s 496,000-plus square miles within proximity to the Amazon, Pacific Ocean and Andes Mountains.

Peru’s capital city of Lima has nearly 8.5 million residents, and the vibe in this city alongside the Pacific Ocean is intoxicating. Even more intoxicating is its culinary scene. Start your day with a cup of coffee brewed with freshly roasted coffee beans at Neira Lab, one of a handful of independent coffee shops in the city. Afterwards, wander the stalls at the local market, nibbling on fresh vegetables and fruits — some you may never have heard of before, but will remember forever after a taste. Then, take a seat at a cevicherria counter for some of the best, freshest ceviche you’ve ever put into your mouth. Or, dive into Amazonian dishes at ámaZ Restaurante, named amongst The Diners Club World’s 50 Best Restaurants Academy. Whatever and wherever you choose to eat in Lima, chances are you made the right choice. 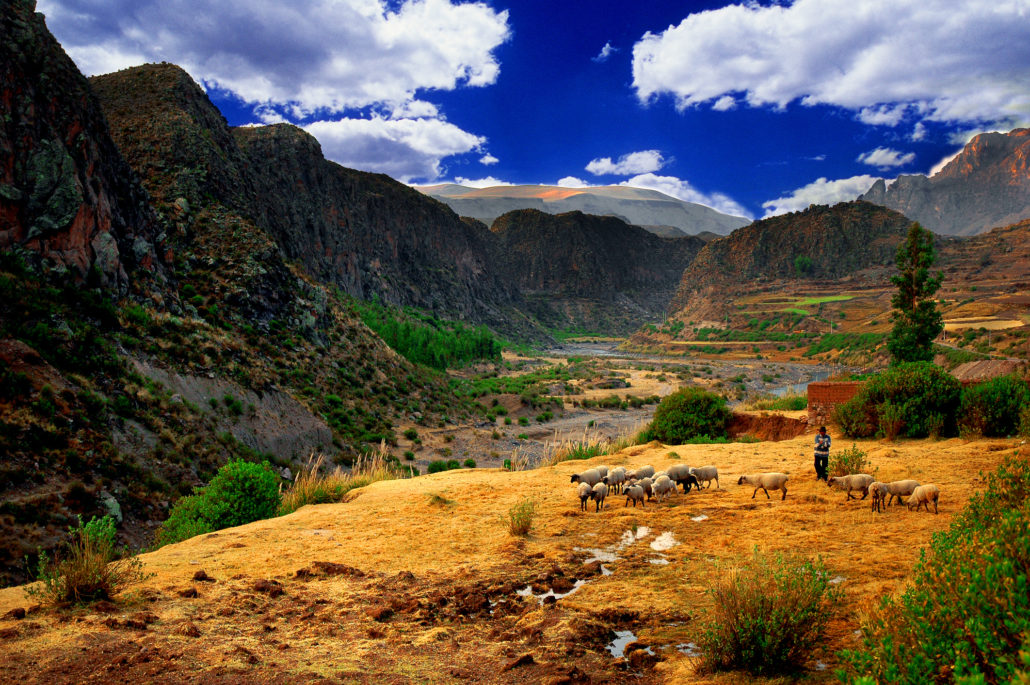 A quick flight from Lima deposits you in Arequipa, a city about one-eighth the size of Lima and a UNESCO World Heritage Site. Outside of the city, the region is filled with volcanoes, canyons and valleys, along with their communities, ripe for exploration. One journey to take from Arequipa is to the Colca Valley and its Colca Canyon, one of the deepest canyons in the world … even deeper than the Grand Canyon. In addition to its historic Incan sights, Condor Pass is a must visit: It’s the perfect spot to watch the Andean Condor take flight. The birds’ wingspans can be as wide as 12 feet! The four-hour drive from Arequipa to the Colca Valley can be long, but along the way you’re likely to spot alpacas, vicuñas, vizcachas (part of the chinchilla family) and even flamingos, all in the shadows of towering — and often steaming — volcanoes.

A stopping point for most trekking to the Sacred Valley and Machu Picchu is Cusco, a city in the Andes Mountains that truly should be a destination on its own. Remains of the Incas’ time in this part of Peru are abundant — their engineering feats can be found throughout the city and the region. Within the city, the main square, or Plaza de Armas, is a terrific spot to people watch and pop into the cathedral for some architectural and artistic delights. The Museo del Pisco found within the city (and one of three locations in Peru) is a fun spot to try the country’s acclaimed cocktail, the Pisco Sour. Outside of the city limits, take some time to visit a few of the wonders nearby. 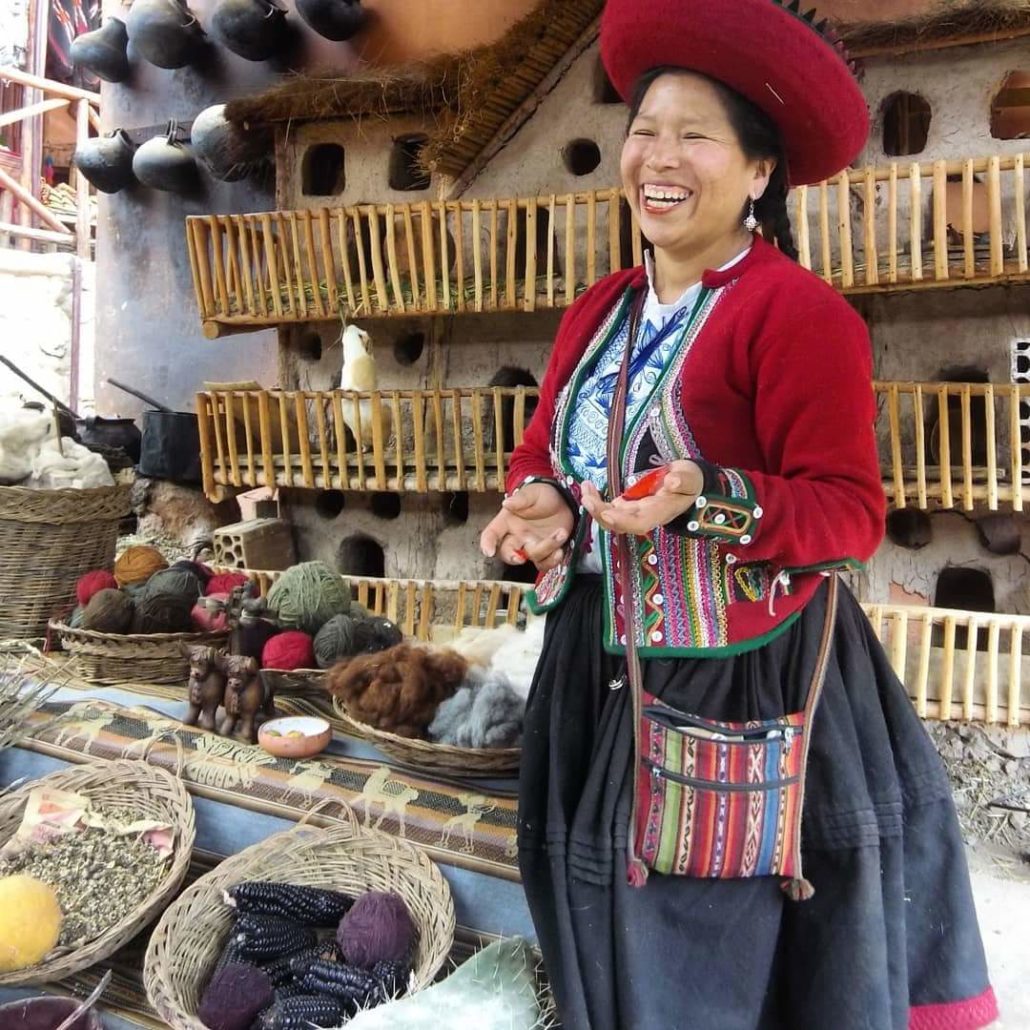 For instance, the Inca’s Ollantaytambo fortress is a terrific day trip, and example of their architecture and planning. As you climb the stairs, give yourself a pass if you become breathless — you are at more than 9,000 feet here. What’s considered to be the Incas’ agricultural lab where they researched how best to plant seeds to grow the best crops can still be seen at Moray. It’s remarkable the terraces remain intact, and you can even see the paths through which water was dispersed from one to the next. One last spot to stop by outside of Cusco is the Salineras de Maras, near Moray. The Salineras, or salt ponds, still produce salt just as they have for more than 500 years, and local families own and operate the thousands of ponds found here. Be sure to take a bit of the flavor of Peru home with you.

Peru is a country filled with ancient architectural wonder; friendly, inviting people; and world-class cuisine. Take some time to immerse yourself in this South American jewel and you’ll quickly realize why they say it’s the “richest country in the world.”

There’s something oddly engaging about exhibitions featuring strange and offbeat topics. Keep the attention of your kids at these three weird museums — you may even get the approval of your teens.