Situated on the edge of the Midwest, Cincinnati is a burgeoning city making a comeback. Once a major U.S. player in both population, beer and pork production, the city faced a decline before new revitalization efforts caused a renaissance — bringing new jobs, businesses, shopping, dining, hotels and travel opportunities to the region.

The American Sign Museum is small enough it won’t cause restless young travelers to have a meltdown after too many hours of looking about, and it’s interesting enough to catch the eyes of the most attention-deficit. With plenty of bright lights, the museum traces the history of signage, from the earliest wooden set ups to the most recent neon upgrades. It truly takes something mundane and brings it to life in an entirely unprecedented way.

The Cincinnati Art Museum has been ranked a Top Art Museum for Families. One of the big perks, though? Parking and admission are both free! This hardly means you’ll see any less of a world-class institution, though. The museum hosts more than 67,000 items, dating back as much as 6,000 years. 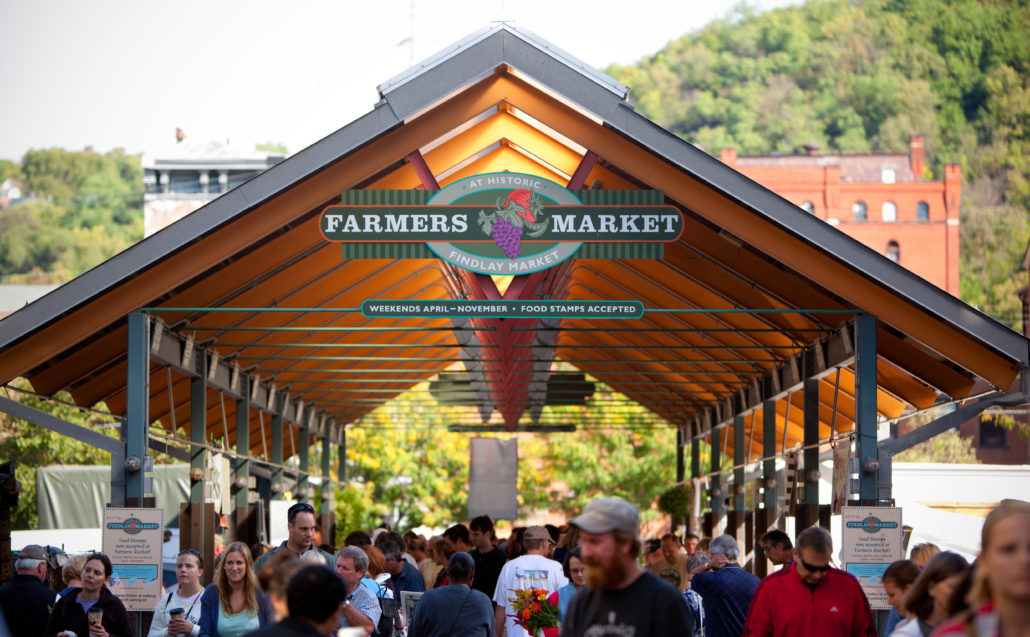 Cheesy name aside, EnterTRAINment Junction is a winner for kids of all ages. (After all, didn’t each of us go through some sort of phase of loving trains?) With the largest indoor train display, the venue provides a unique look at the history of the American railroad industry, with 90 trains and two miles of track.

Cincinnati is home to dozens of murals, spread throughout the city and each with its own unique story and purpose. Choose from multiple tour options to see some of the local favorites. The Soul of Downtown walking tour is about a mile, and offers a glimpse of eight to 12 murals over 30 minutes. 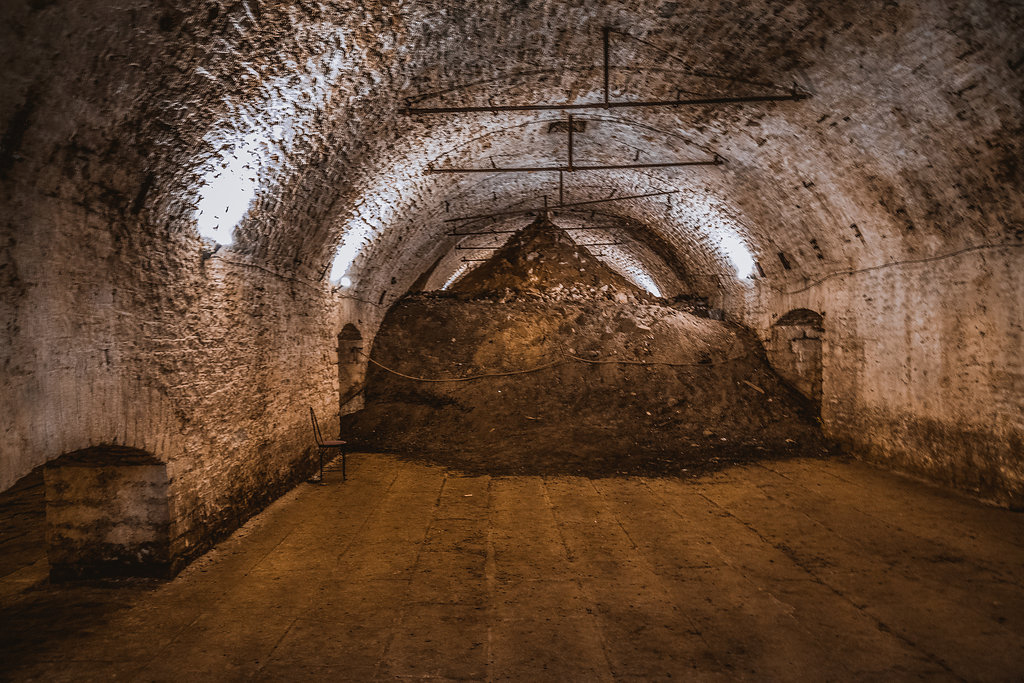 For older travelers interested in Cincinnati’s brewing heritage, Queen City Underground Tours takes you below Over-the-Rhine, a neighborhood famed for its breweries in the 1800s. The tour is highly acclaimed and, in addition to showing you the newly discovered tunnels used by brewers, also gives you a creepy look at a hidden crypt.

Cincinnati is an easy choice for sports fans, thanks to the locations of its two major sporting venues, all an easy walk from any downtown hotel. The Cincinnati Reds play at the Great American Ball Park (which you can take a tour of, if you’re not visiting during the regular season) and the Bengals can be found at Paul Brown Stadium — also open for tours.

Plenty of dining options in Cincinnati are both parent- and kid-friendly. Graeter’s is the local ice cream favorite, serving up small-batch flavors that stand apart thanks to the company’s French Pot process.

Camp Washington is the place to go for authentic Cincinnati chili. In a class entirely its own, the chili comes slathered over a bed of spaghetti, topped with onions, beans and shredded cheese. You can also opt for a chili dog or chili cheese fries, but the original is the best.

Want to try a little bit of it all? The historic Findlay Market offers a variety of ready-to-eat foods, from gyros to baked goods, barbecue to tamales and authentic Belgian waffles to donuts. 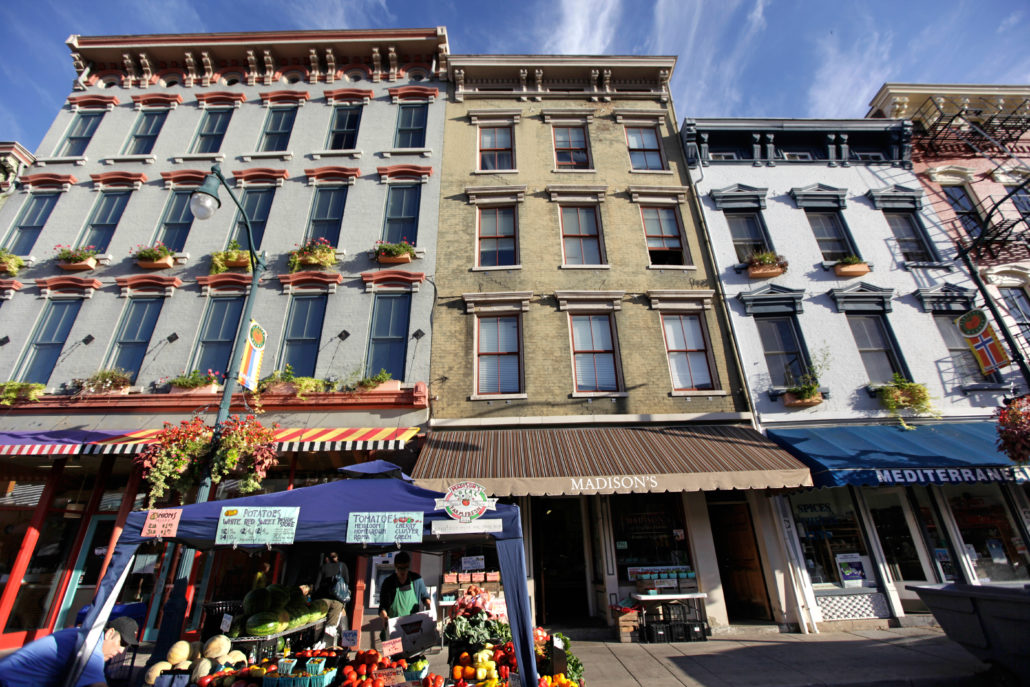 With a subscription service for nearly everything, it’s nice to know the box delivered to your door actually supports