Ghost Hunting Tours for the Family

This Halloween season, skip the commercial haunted houses populated by zombies, werewolves and chainsaw-wielding actors, and go in search of actual ghosts instead. Most haunted places — from buildings to battlefields — conduct family-friendly ghost tours. Some even equip you with paranormal equipment so can search for ghostly evidence of your own.

Before you book a tour as a family, though, realistically assess whether your kids can handle the scare regardless of the tour’s age restrictions. Even adults can get freaked out by an unexplained noise or  touch.

The flagship of the Cunard-White Star Line from 1936 to 1967, the RMS Queen Mary is considered the world’s most haunted ship. Staff and visitors to the ship, now docked in Long Beach, California, report seeing an engineer who died in the its engine room, a “lady in white” and children who like to play around the first-class swimming pool.

You can take the Haunted Encounters tour to visit some of the ship’s most haunted places, but for a real thrill, book the Paranormal Investigation tour. On the tour, you and family members ages 13 and up will investigate paranormal hot spots with the ship’s resident paranormal investigator using handheld monitoring devices. At the end of the tour, you’ll review captured evidence, including vocal phenomena recorded during the group Electronic Voice Phenomenon sessions.

More than 7,000 soldiers lost their lives in and around Gettysburg, Pennsylvania., in one of the bloodiest battles of the Civil War, the Battle of Gettysburg. Even though the battle ended 156 years ago, some say the dead are still locked in combat. Visitors have spotted a headless horseman at Little Round top, sharpshooters at Devil’s Den and soldiers throughout the park. They’ve also heard phantom gunshots and drum rolls.

Your family can conduct a Gettysburg paranormal investigation at one location using K2 meters, infrared video cameras, EVP recorders and other equipment on After Dark Investigations’ family-friendly Short and Scary tour. If you have more time, book the three-hour Evening Investigation tour and investigate three locations. 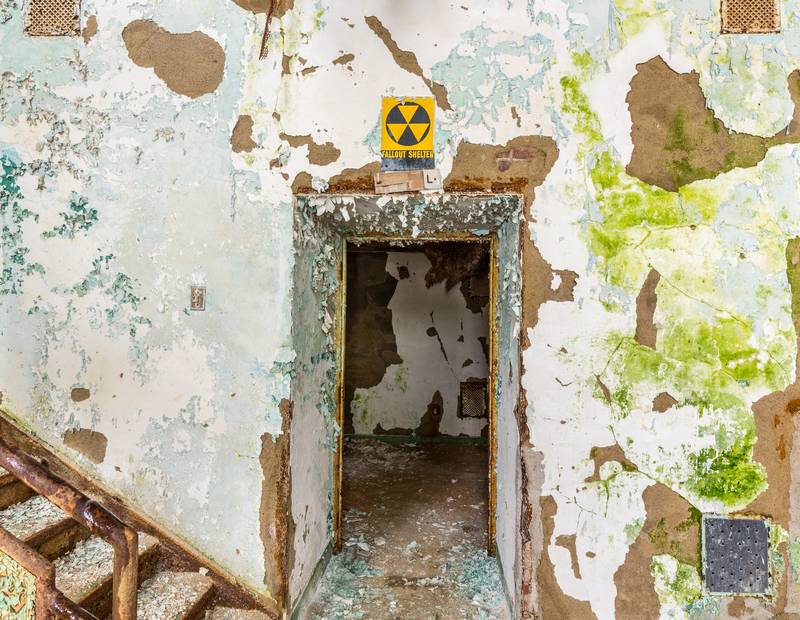 Located in Weston, West Virginia, the Trans-Allegheny Lunatic Asylum housed up to 2,400 mentally ill patients at a time (despite being designed to hold only 250) from 1864 until 1994. Over the years, hundreds of patients died, and some, along with their nurses and doctors, never left.

Today, the asylum offers a number of paranormal tours, but if you want to investigate paranormal activity along with members of your family ages 12 and up, skip the Daytime Paranormal tour and take the two-hour evening tour. Or, make a reservation for one of the overnight Ghost Hunting experiences and investigate using K2 meters, spirit boxes and other equipment.

Over the last three–four weeks, Portugal made significant strides in slowly, but surely, reopening the country for travel. As of May 18, Portugal further loosened restrictions by ending the country’s COVID-19 State of Emergency status while continuing social distancing.

After a few months at home, working remotely, homeschooling children and juggling several roles at once, parents are going to need a well-deserved vacation post COVID-19. If you and your partner are looking for the perfect 2021 getaway, you won’t want to miss this amazing offer from Emerald Waterways.

Indiana is like America’s middle child. Its population, size and even location put it right in the middle of all the other states in the country. It had to find its thing to stand out and rise above, one of which is its food and beverage scene.

People need a “chance to get some well-needed rest, relaxation and fresh air.” This is a sentiment we all likely share, as does the European Commission, the executive branch of the European Union. The EC included that phrase when it released its plan to help reopen Europe following the COVID-19 global pandemic. While most EU borders remain closed to international travel until at least mid-June, the EC’s plan starts with inter-Europe travel, and are non-binding recommendations and guidelines. European countries still have the final decision, so travelers are advised to check the restrictions of the countries they plan to visit. According to the EC, “blanket restrictions of free movement are replaced by targeted measures.”