Morgan’s Wonderland Theme Park: A Place for All of Us

The first refreshing aspect of Morgan’s Wonderland is its inspiration; a real person instead of a cast of cartoon characters. The second, all the more innovative and meaningful, her parents channeled her resilience and zest for life into a destination of pure family fun, designed to be more inclusive than some of the most-visited theme parks on the planet.

Gordon and Maggie Hartman, parents of the park’s namesake, wanted to redefine what made a theme park fit the “happiest place on Earth” definition. During a 2005 family vacation, other children refused to play with or speak to Morgan at the hotel pool because of her perceived physical and mental disabilities. From there, the Hartmans realized this dynamic could play out at other hotels, theme parks, zoos and more, even with efforts to make some of the rides and attractions accessible to kids and adults with disabilities. 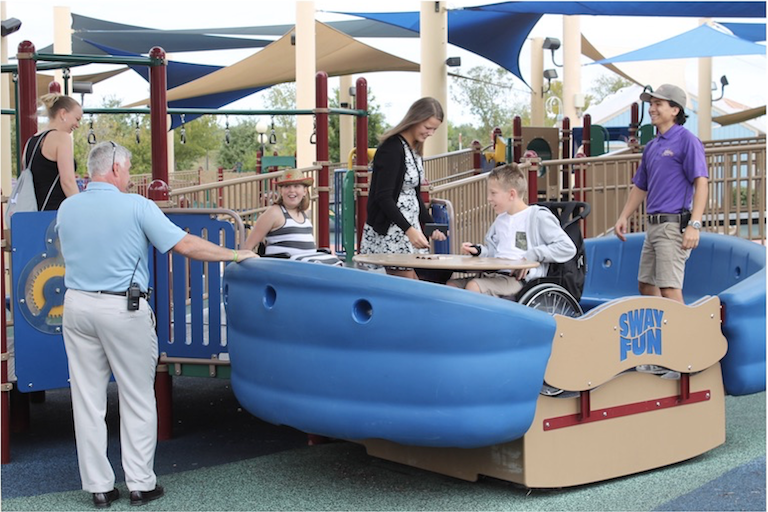 As the Hartmans knew Morgan had an unlimited capacity for joy, and kids of all abilities could learn from her spirit, they poured that intention into a theme park just outside of San Antonio. Celebrating 10 years of shifting hearts, minds and paradigms, the wheelchair-accessible park boasts more than 25 stations of fun, including rides, playgrounds, games and other colorful attractions. The ticket pricing policy is also a game changer, welcoming special needs guests of all ages free of charge and admission to one park for other guests ranging $11–15 and $21–27 for access to both parks. 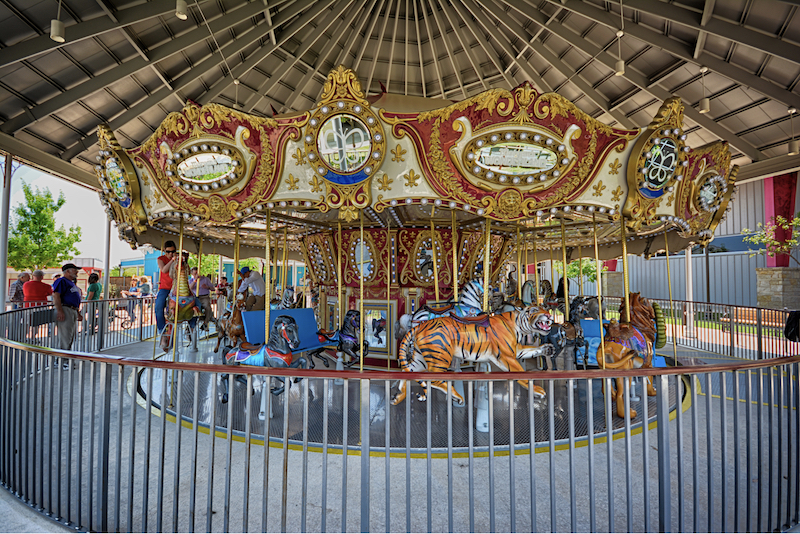 “We have worked to provide a special place where smiles and laughter lead to wonderful memories with family members, friends and caregivers,” said Gordon Hartman in the park’s mission statement. “We created Morgan’s Wonderland as a place where the common element of play creates an atmosphere of inclusion for those with and without disabilities, encouraging everyone to gain a greater understanding of one another.”

According to park management, the park continues to grow and change as it responds to larger theme park trends as well as a new generation of kids who have grown up side by side with special needs kids in their classrooms and community recreation programs. The most recent extension, Morgan’s Inspiration Island water park, will allow kids of all ages and abilities to partake in the thrills and chills of watery adventures in ways not previously offered. Tropical themed areas include Rainbow Reef, Calypso Cover, Will’s Hang Ten Harbor and Harvey’s Hideaway — all equipped with boat rides, slides and interactive water games. 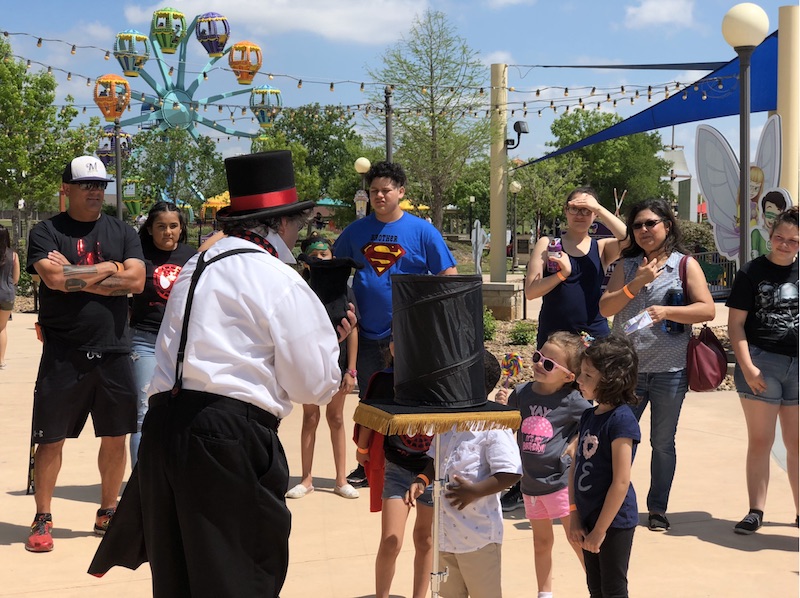 Beyond the fantasy elements of the parks, Morgan’s Wonderland is also home to a number of inspiring community programs. The STRAPS program stages a variety of adaptive and Paralympic-style sports for wounded service members and veterans, as well as other adults and youth. Those athletes, in turn, also serve as role models and mentors to others with disabilities as they promote character development through sports.

On Friday mornings, the park hosts Coffee & Conversation at The Wharf, where local and visiting parents with special needs children can exchange stories and advice while kids engage in a variety of creative activities before enjoying the park for the rest of the day.