New Museums for the Family

What’s old is new again these days, with a slew of new museums worth planning a trip for. From history to priceless artwork, here are a few grabbing headlines for all the right reasons.

Opened just last year, Philadelphia’s Museum of the American Revolution includes interactive playscapes featuring one of Broadway’s most exciting characters — Alexander Hamilton — along with an extremely rare July 1776 printing of the Declaration of Independence, and the tent that served as George Washington’s home and headquarters during the American Revolution.

There’s a lot to see in Washington, D.C. when it comes to museums and monuments, but the newish National Museum of African American History (opened in 2016) is worth a trek no matter what your background. Visitors can face an auction block where slaves stood to be bought and sold, and see items from Harriet Tubman and Frederick Douglass, and step into what was a segregated rail car. 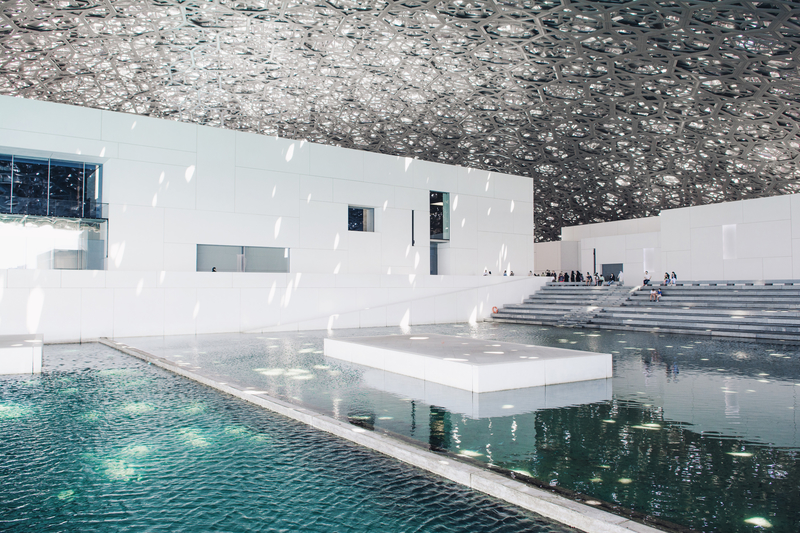 The Louvre Abu Dhabi opened last November to a sold-out crowd with 23 galleries and more than 300 pieces on loan from the Louvre and other French institutions. More than 600 works at the Middle Eastern property designed by French architect Jean Nouvel range from a 10th-century Egyptian sarcophagus to contemporary sculptures.

Frost isn’t what you usually think of when reserving a trip to Miami, but it will be when you check out the new 250,000-square-foot Phillip and Patricia Frost Museum of Science. A three-level aquarium with a 500,000-gallon Gulf Stream section, a snazzy planetarium and interactive science exhibits like a fighter jet, and Feathers to the Stars, which includes a feathered dinosaur.

You don’t have to head to Scandinavia to immerse yourself in those countries’ cultures at the new Nordic Heritage Museum in Seattle. Honoring the immigrants who headed West from Sweden, Norway, Denmark, Iceland and Finland, the 57,000-square-foot space features five different rooms for each ethnic group, and white-faceted walls meant to evoke fjords. Lots of cultural events — like Viking weekend festivals and a Pearl Jam biography book signing by Danish author and rock journalist Henrik Tuxen — make for reasons to keep coming back.

Middle America has reason to cheer, since the new Museum at the Gateway Arch in St. Louis, Missouri, opened July 4, focusing on the role the city played in the westward expansion of the United States. Galleries will highlight the 1600s through the present day, and a historical timeline is spread across a 100-foot-wide “Dreamwall.”

Toronto’s Museum of Contemporary Art expanded to a new 55,000-square-foot home this spring, with exhibits promoting innovative works by Canadian and global artists addressing social issues. This fall the Minnesota Museum of American Art, known as The M, will open a new museum in St. Paul, with a sculpture court that features an overhead sky bridge connecting the museum to the city’s Skyway system. Besides a gallery there’ll also be community-gathering spaces.

Americans’ Appetite for Travel in a Post-Pandemic World

With travel on hold right now, many Americans are eager to get out to explore the world, constantly looking forward to their next trip. Travel isn’t the only thing Americans are missing right now: Sporting events and concerts are canceled and theme parks are closed, leaving people itching for entertainment or adventure.