Out of the four major Walt Disney World theme parks, Epcot is definitely the one hardest to market to kids. Instead of tons of rides and colorful characters, there are exhibits about the future and cultures from around the planet.

The park features a number of big draws throughout the year, including the Epcot Food and Wine Festival, which collects food and wine from around the world, and the International Flower and Garden Festival, which brings more live music, floral arrangements and food to the country showcase.  From the alcohol and cultural concentration to educational Space Ship Earth, Epcot is a Disney Park with a focus on adult entertainment. There is still a lot for kids to love, though.

Epcot is split into two distinct pieces. Future World gives attendees a glimpse into a number of different exhibits. Future World is home to the Land and Sea pavilions, which house Finding Nemo-themed rides and an aquarium, as well as Soarin’ Around the World and a number of other shows and restaurants. One piece of the park fun for kids is Test Track, a ride where riders construct their vehicle and get stats pertaining to their speed and handling at the end. Mission Space is another favorite that lets families fly to Mars. 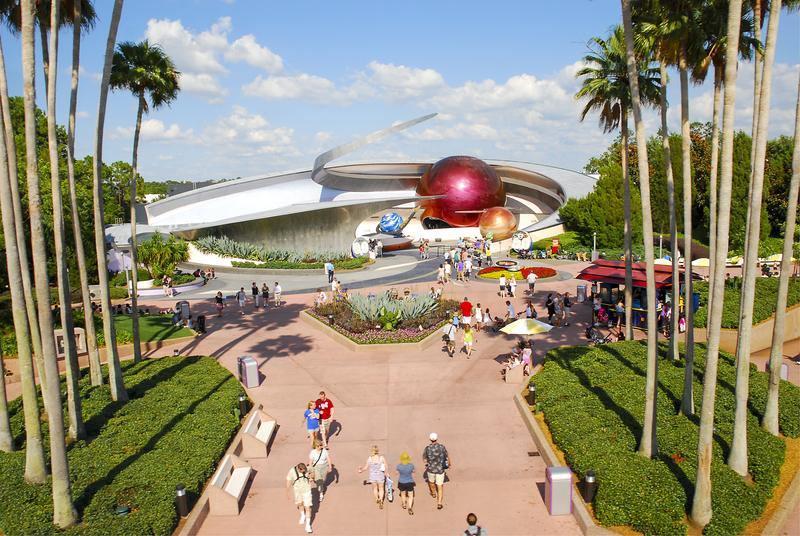 If the kids love Pixar, there is an always-present Disney Pixar Film Festival in Future World West. This is the perfect spot to let the kids watch some of the charming shorts that typically accompany Pixar films in the cinema.

Now, Future World is only half of Epcot. It is arguably the more kid-friendly section, but the World Showcase lets guests travel to 11 different countries by proxy. These are definitely oriented toward adults with the abundance of alcohol, 1970s-era music and educational bits, but there are reasons for kids to visit.

Characters like Anna and Elsa appear in Norway, Belle appears in France and Mulan appears in China. These are sometimes the only way to meet these characters; they can cheer up a child on the long walk around the lagoon.

After character interactions, there are a few rides in the World Showcase kids will love. Norway is home to Frozen Ever After, a ride that includes songs from the movie in a simple ride with excellent animatronics. In Mexico, there is a boat ride starring Donald and the rest of the three Caballeros.

Epcot can be a tough sell for kids, but if you make time to do the fun things in Future World and around the showcase, the day can be as fulfilling for the young kids as it is for mom and dad.

Easy to reach from either the Boston or New York areas, Martha’s Vineyard is a laid-back island with beaches, historic attractions and lots of outdoor activities for families. Walk, bike, paddle or sail here for an active, stress-free vacation, but with culture and fine dining just as available.