Why August is the Perfect Time to Visit Ireland

With the dog days of August fast approaching, Rob Rankin of Vagabond Small Group Tours of Ireland, offers his top seven reasons why that’s the perfect month for you and your family to visit Ireland.

Depending on where you live, the long steamy days of summer can make even happy kids cranky, but in Ireland a typical summer average temperature hovers at about 66 degrees. That’s plenty warm enough to comfortably play outside, but not hot enough for little travelers to overheat. And yes, you may get a little rain — this is Ireland after all — but as Rankin said, “No rain, no green!” 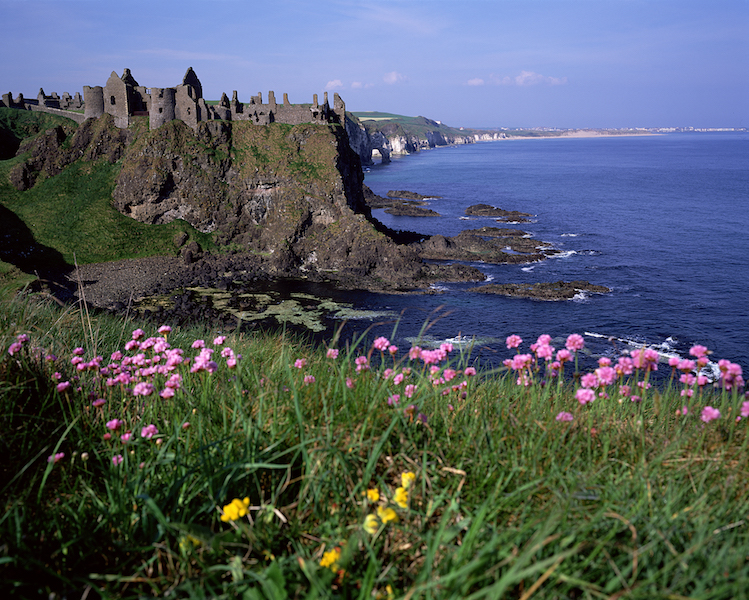 Looking to avoid over-touristed hot spots? Ireland is full of beautiful but little-known, off-the-beaten-path villages, coastlines and mountains relatively empty, even in August. “If you want to be poked with a selfie stick, try the south of France,” Rankin said.

The Irish know how to celebrate summer. If it’s Tuesday, there’s probably a festival to honor it. For example, the town of Kerry honors a wild goat at the annual Puck Fair, at which a bearded, and probably confused, goat is crowned King Puck as the locals dance to live music. This year’s dates are Aug. 10–12. 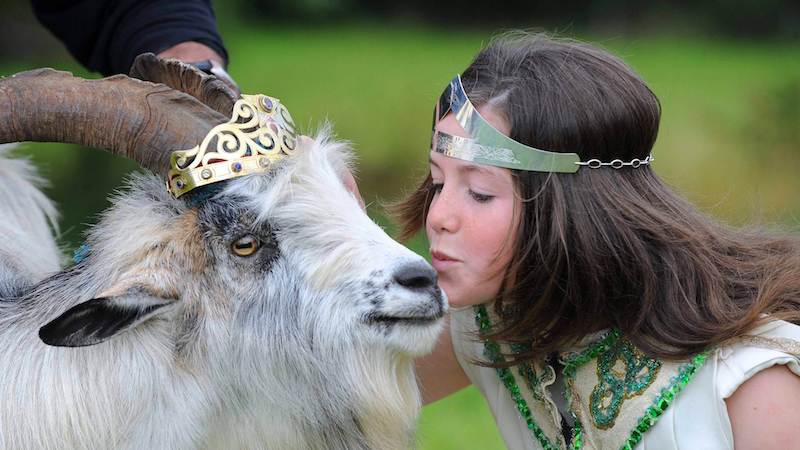 For full-fledged and wanna-be foodies, August is by far the best time to eat your way through Ireland, according to Rankin. Fresh-caught ocean scallops, seabass and mackerel, which locals call “the bacon of the sea,” are plentiful, along with fresh vegetables, wild blackberries and elderberries and wild venison. 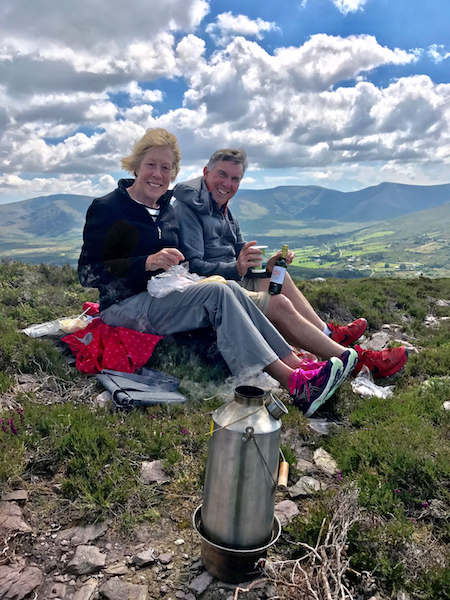 Picnic in the mountains with Irish Coffee. Photo: Vagabond Tours of Ireland

Get Your Game On

Gaelic Games (a.k.a. GAA, or “gaaah”) are among Ireland’s national sports, and August is the lead-in to the All-Ireland finals, which take place in September. In Dublin, the GAA championship match at Croke Park is a big event for the Irish, but you can also come across Gaelic football or hurling matches in towns and villages throughout the country.

Heed the Call of the Sea

Select Vagabond itineraries include ferry rides to nearby islands such as The Skelligs, a film location for Star Wars films and a UNESCO World Heritage site commemorating the ruins of a one-time monastery; Scattery Island, with its deserted village, monastic ruins and Napoleonic-era stone round tower; and the expansive gardens on Garnish Island. While water temps top out in August at around 64°F, the sun shines 6 a.m.–10 p.m.