The sun-soaked beaches and piazzas of summer often come to mind when we envision what makes the perfect Italian holiday. However, there’s something to be said for visiting the country during the off season, as it presents itself as an entirely different place, with unexpectedly delightful new ways to appreciate its dolce vita in the forms of food, wine, art, culture, and sophisticated urban life. This is particularly true in Piedmont (a.k.a. Piemonte), which sits at the top of the “boot” and attaches to France.

The state’s Monferrato, Langhe and Roero regions hugging the UNESCO World Heritage-designated Piedmont Hills are particularly alluring, even when temperatures drop. Its hubs are Asti, the front gate to Asti-Spumante sparkling wine production, and Alba, the cradle of the white truffle universe and home to some of the country’s renowned Barbera and other red wines. Hundreds of years ago, the ruling families of Asti and Alba were fierce rivals. Today, these towns complete with each other — and larger Italian cities — for visitors with fine-dining restaurants, markets, castles, palaces, cathedrals and museums (from Asti’s wonderful Palazzo Mazzetti art gallery to Alba’s weekly farmer’s market). 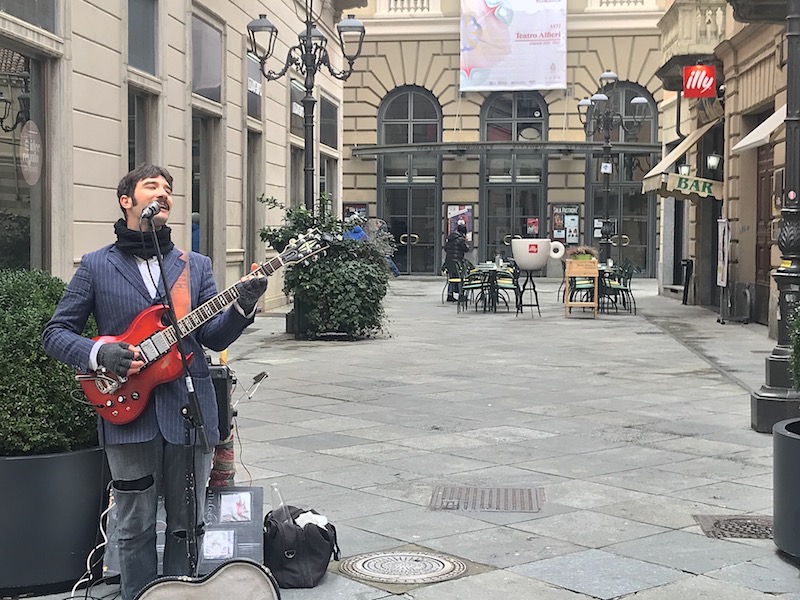 When the streets are adorned with fairy lights, holiday decorations and the aromas of bakeries operating at full capacity, Alba and Asti are all the more enchanting. Small but fashionable Casale Monferrato, a short drive from both, is home to the Enoteca Regionale de Monferrato, part hip wine bar and educational post for the area’s wine producers as well as an exquisite synagogue inaugurated in 1595 and more fashionable boutiques.

The entire area around and between Asti and Alba are awash with castles and royal villas. Some dwellings now house fine wineries (i.e. Catello dei Marchesi Alfieri). Others are ultra high-end design hotels, such as the recently opened Villa Prato in Mombaruzzo. Purchased in 2007 and restored by the grappa-producing Berta family in 2007, it is a glorious jumble of four converted homes, a serene spa area, Villa Prato Officina’s fine dining and divine contemporary décor with Baroque touches. There are also tower-flanked castles, like the 14th-century Serralunga d’Alba that exist as historical monuments and can be scaled with a guide to view the rolling valleys of vineyards producing fruit for Barolo, Barbera, Barbaresco and Dolcetto reds. The distinct architecture is a heady blend of Italian and French design and engineering. 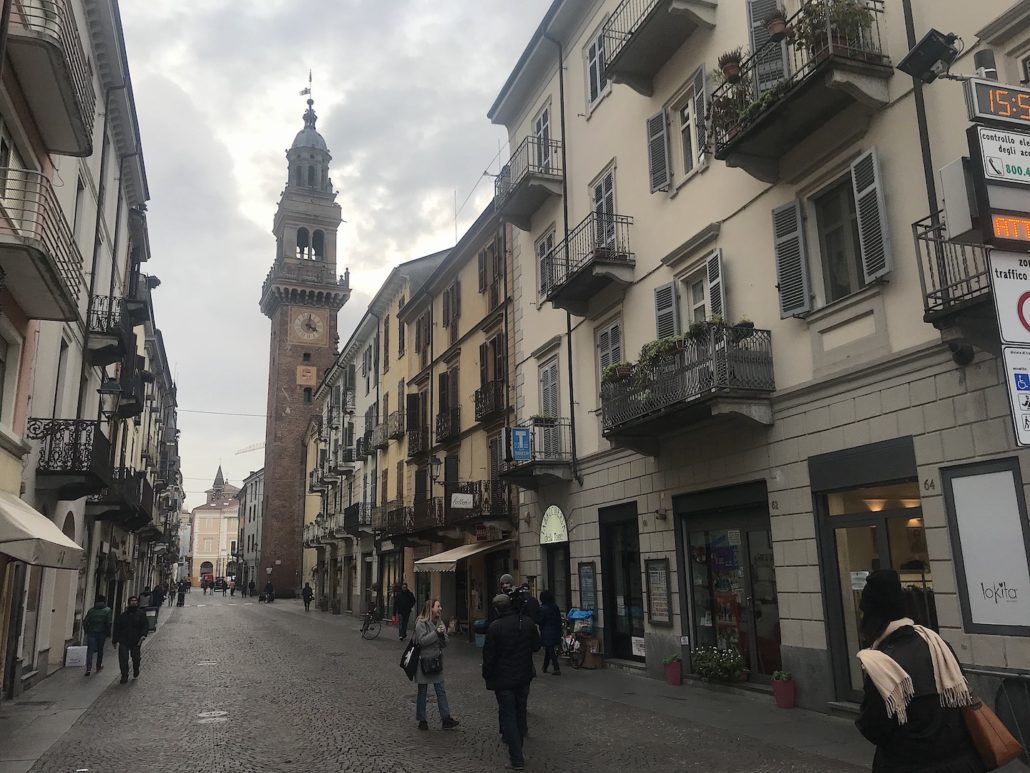 While there are numerous places to hike and ski, Sacro Monte di Crea can genuinely be called one of the most inspirational hiking trails and one of the most approachable in Italy. The trail strings together several chapels and edifices that represent the Stations of the Cross. However, devotees of 16th– and 17th-century Baroque art will also worship at these UNESCO-registered altars, carefully integrated into the park’s hills, woods and lakes by the original creators. 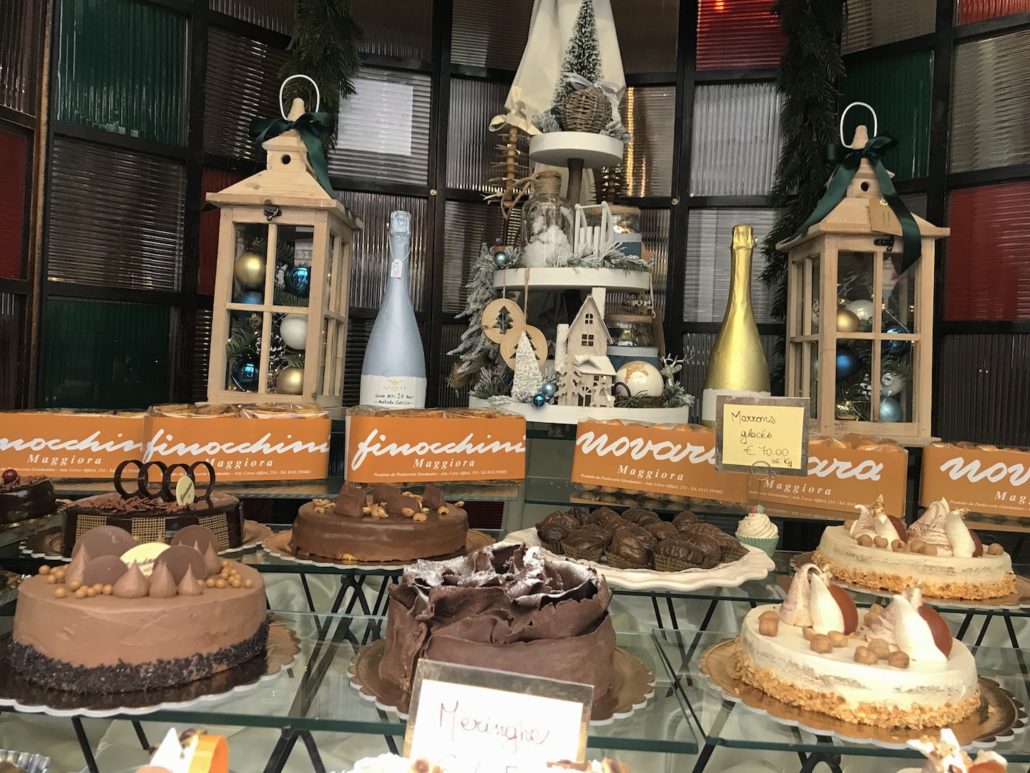 Should you plan to do a last-minute trip to the Monferrato-Langhe area (especially if you live on the East Coast and have flights to Milan on Delta, Alitalia and other carriers readily available), take note that the community near another historic edifice, Govone Castle, stages one of Italy’s top Christmas markets on Saturdays and Sundays through Dec. 22. There are nearly 100 wooden stalls occupied by artisans and food vendors, and a variety of local “street foods” running the gamut from farinata (a traditional chickpea pancake), nougat and pastries to oven-fresh pizzas, Piedmontese beef hamburgers and roasted chestnuts