Christmas Markets for the Family

Christmas markets date back to medieval times, when farmers started selling seasonal crops at the Main Market Square in Nuremberg, Bavaria. By the mid-18th century, a list of 140 German vendors sold their wares at the annual Christkindlmarket and markets began popping up in a multitude of European places, plazas and piazzas. Today, market aficionados head to nearby cities, fly to far-away destinations or take river cruises to stroll, shop, enjoy live music and sample mulled wine, gingerbread and a plethora of holiday treats.

The Union Square Holiday Market features more than 100 red-and-white booths in which local vendors sell 100 percent artisanal, handcrafted and fare-traded items, including gifts and gourmet items, jewelry and handicrafts. There’s live music, a kids’ craft studio and a Little Brooklyn section with D.I.Y. beer-making kits and natural olive wood items. Along with Parisian soups, hot chocolate and foodie treats, there are discount coupons for nearby businesses available at the information booth. Go.

Where: Union Square (south side) on W. 14th St. at University Place.

Nice, on the French Riviera, enjoys a mild Mediterranean winter, which has attracted winter visitors for centuries. Lights and garland decorate the Promenade des Anglais, overlooking the Bay of Angels at holiday time. At the magical Christmas Village, there’s an enchanted forest with 600 fir trees, a Ferris Wheel, carousel, ice skating rink, ice sculptures, parades, concerts and a children’s play area. Handicrafts and holiday items are for sale in more than 60 “chalets” at this exciting venue. Go. 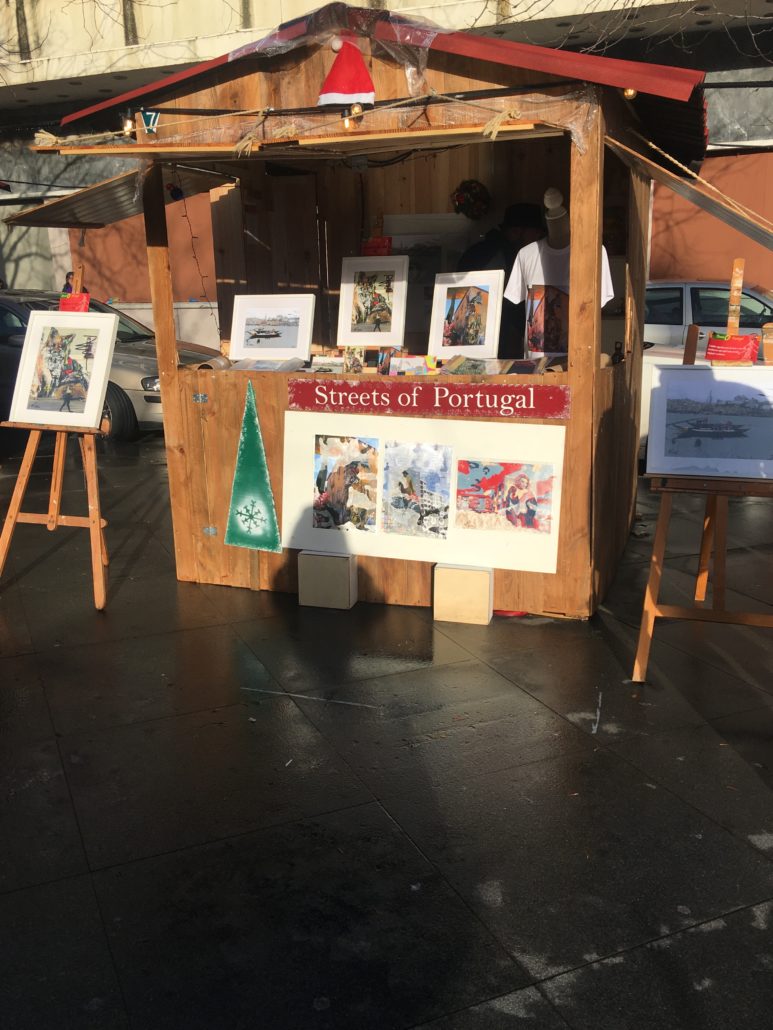 Porto is an idyllic and temperate coastal destination with gracious historic squares. Along with an annual circus and thousands of Santas, there’s a major Christmas market, Artesanatus, located under a giant plastic bubble in Placa D. Jolio, a renovated square that honors the 14th century’s 10th king of Portugal. Artisanal vendors sell traditional Portuguese handicraft items, jewelry, pottery, wood and glassware as well as authentic, well-priced wool capes, shoes and boots and bags made of cork. Go.