One of the things Milwaukee is best-known for is its beer. Consider traveling to this Wisconsin city with your adult kids and the brew fans in your family and explore everything the city has to offer.

If you or your kids are craft-brew snobs, the Miller Brewing Company probably isn’t on your list of places to visit. This brewery is worth touring, however, if only for its impact on the history of brewing in America. Frederick Miller settled in Milwaukee in 1855, with yeast he brought from Germany and, since then, Miller has called it home.

Moving into the more specialized beer, first on the list is Lakefront Brewery. This brewery offers the country’s first USDA-approved, gluten-free beer, as well as a ton of year-round, seasonal and special release draughts. 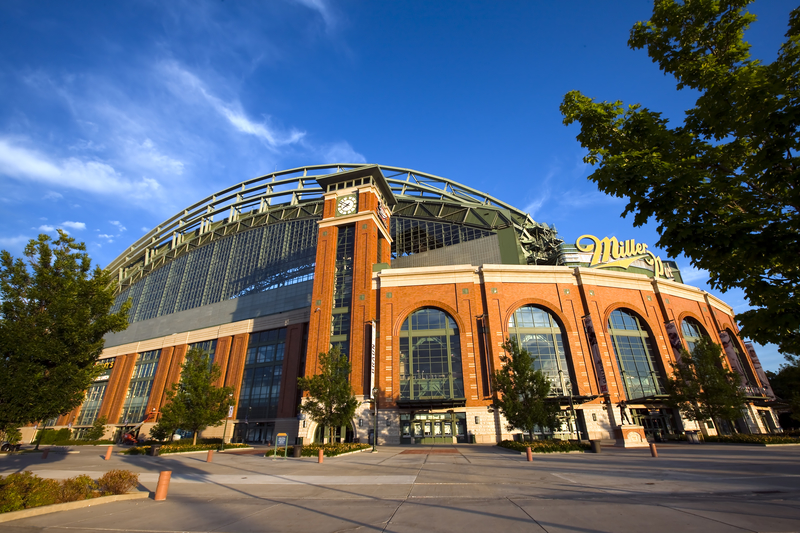 Next up is Milwaukee Brewing Company. This one is more of a standard, yet high-quality craft brewery. The brewery boasts a beer for every season and taste, but doesn’t pull any punches with gimmicks or singular specialty. A wide array of seasonal releases complement a robust, year-round slate of beer. When you visit Milwaukee Brewing Company, make sure to check out the destination local series. These artisanal beers are the brewery’s gems. Gin O-Gii won a gold award at the 2016 World Beer Cup.

Third Space Brewing ticks all the right boxes for a family spot to enjoy a great beer. Third Space gets its name from its own designation as a place away from work and home to disengage and enjoy a beer in the company of people you love. Third Space Brewing offers a number of well-loved beers and space to indulge. The brewery’s beer garden, specifically, is family- and dog-friendly, making it the perfect candidate for a visit even with kids.

If American cuisine is on your mind, stop at Good City Brewing. Good City Brewing has two locations and distributes beer in cans, making it easy to take some with you if the mood strikes. In addition to the great beer, Good City Brewing offers entire lunch and dinner menus, with everything from snacks to cheeseboards, to salads and sandwiches to desserts.