A Las Vegas Getaway for the Grown-Ups

Las Vegas can be family-friendly, but ultimately, it was meant for adults — which is why it makes such a great getaway for couples who need a break.

Here are just a few ideas how you can spend some grown-up time in the Entertainment Capital of the World.

You will both have a blast at Dig This, where dozers, excavators, skid steers and forklifts maneuver, dig, pick up and crush things on a five-acre dirt lot. The experience begins with training and includes challenges, like picking up tires and moving them. (The staff says women typically do better at these tasks because they actually listen to the instruction.) Continue the fun at the “Hunger Games Exhibit” in MGM Grand. After seeing costumes and props from The Hunger Games movies, you can test your Mockingjay skills with an interactive archery experience.

If you’re nostalgic, don’t miss the Neon Museum, home to more than 200 unrestored neon signs from Vegas’ past, or head to the Pinball Hall of Fame to play classic arcade games.

Las Vegas has so many great restaurants, it’s difficult to single a few out. If you’re a foodie, book a tour with Lip Smacking Foodie Tour, and sample four to five restaurants with a specific theme, like Boozy Brunch. 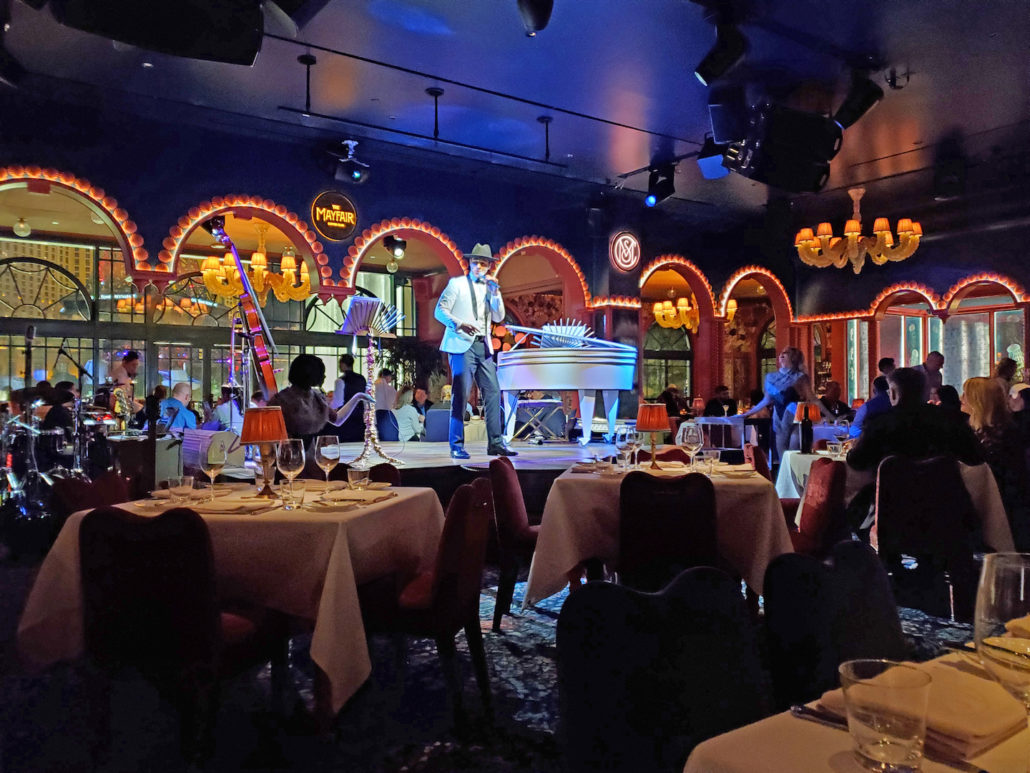 For a special night out, though, treat yourself to steak and seafood at STRIPSTEAK, a Michael Mina restaurant at Mandalay Bay. While STRIPSTEAK is a more traditional steakhouse, STK at The Cosmopolitan is a hip steakhouse option serving reimagined, seasonal cuisine.

At the Bellagio, The Mayfair Supper Club transports you back to the 40s and 50s when musicians, dancers and singers entertained diners as they sipped Champagne, savored caviar and devoured prime rib. The vibe gets progressively more energetic as the night goes on, especially on Friday and Saturday, when the club stays open until 1:30 a.m. 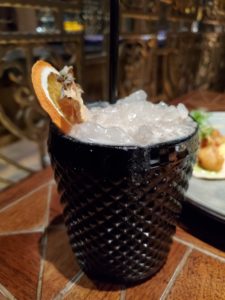 If you’re looking for more casual fare, Trustworthy Brewing Company at The Palazzo specializes in BBQ and, of course, beer. Or there’s CHICA Las Vegas at The Venetian, where you can sample Latin American favorites for breakfast, lunch and dinner.

No trip to Las Vegas would be complete without seeing a show. To make the most of your grown-up time, check out the popular offerings by Spiegelworld. The wildly popular, adults-only shows — Absinthe is the most popular one — feature carnival acts, like jugglers and aerial performers, but can be raunchy (and may offend some).

The highly anticipated entertainment complex Area 15 is scheduled to open its central district, The Spine, with its large-scale art installations this month. By June, expect live music most nights, interactive retail experiences, an axe-throwing venue and a rollercoaster zipline. The complex’s anchor, Meow Wolf, has yet to set its opening date.

There’s no shortage of bars on the Strip. For something a little different, don a provided parka and gloves, and step inside ICEBAR at The LINQ Promenade. Drinks are served at a bar carved out of ice and can be taken to sitting areas carved out of ice, including two ice chairs in front of a LED-display fireplace. Or navigate your way to the back of Block 16 in The Cosmopolitan, and look for the green door with a picture of a donkey on it. Ghost Donkey specializes in mezcal- and tequila-based drinks. 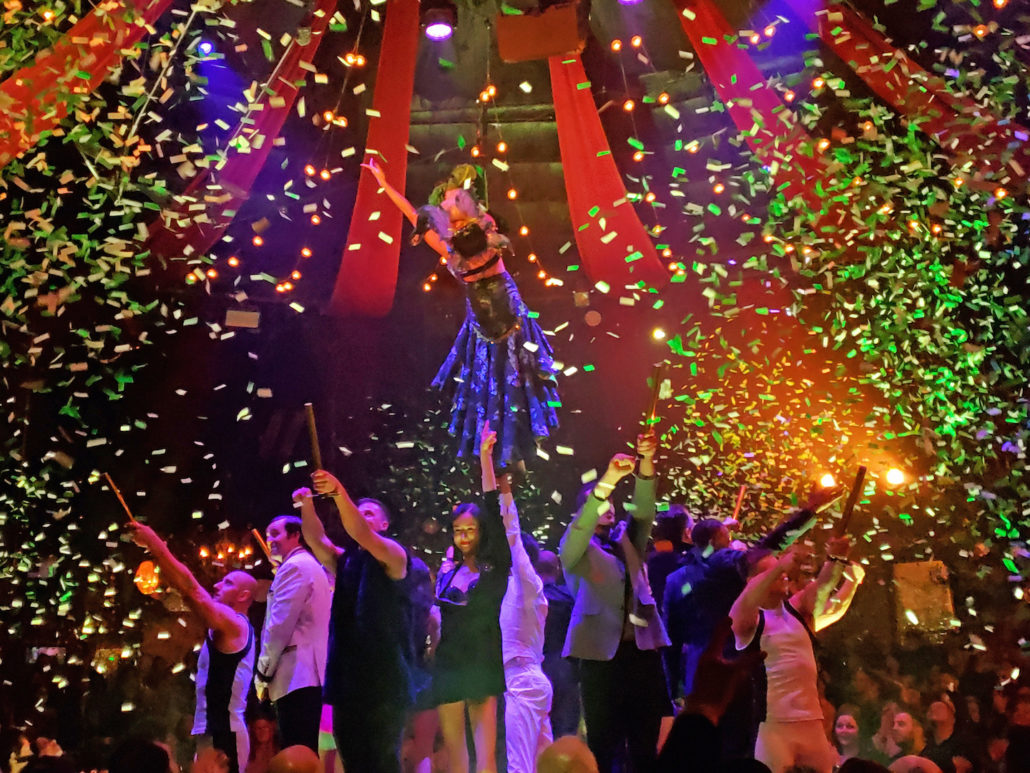