The Old Hollywood Past and Present of Sunnylands: Where Nature, Art, American History and Politics Meet

From Hearst Castle to the Getty Museums and beyond, California has an abundance of private celebrity homes-turned-cultural destinations. These sprawling compounds offer visitors the opportunity to vicariously live the American dream and learn a few interesting things about the entertainment industry, publishing, philanthropy and politics in the process. Given that 2020 is an election year, there’s no better time to discover the Sunnylands Center & Garden, a desert oasis near Palm Springs commissioned by media magnate Walter Annenberg (founder of T.V. Guide) and philanthropist wife Leonore.

From the day the home was completed in 1966 and the power couple moved in, what happened behind Sunnylands’ doors became the stuff of legend. The homestead was the site of New Year’s Eve parties and other gatherings of the who’s who of Old Hollywood. However, the Annenbergs had bigger plans and envisioned their California home as the “Camp David” of the West. They allowed for key summits and meetings to be arranged and allowed almost every U.S. president access. Although the Annenbergs were politically conservative, presidents Obama and Clinton were welcomed and conducted a mix of government business and rest and relaxation during their stays. Nixon found some personal and professional refuge there during his later days in office — something clearly documented in Sunnylands’ guest book. The British Royal family, among other world figures, also paid visits and made international headlines. 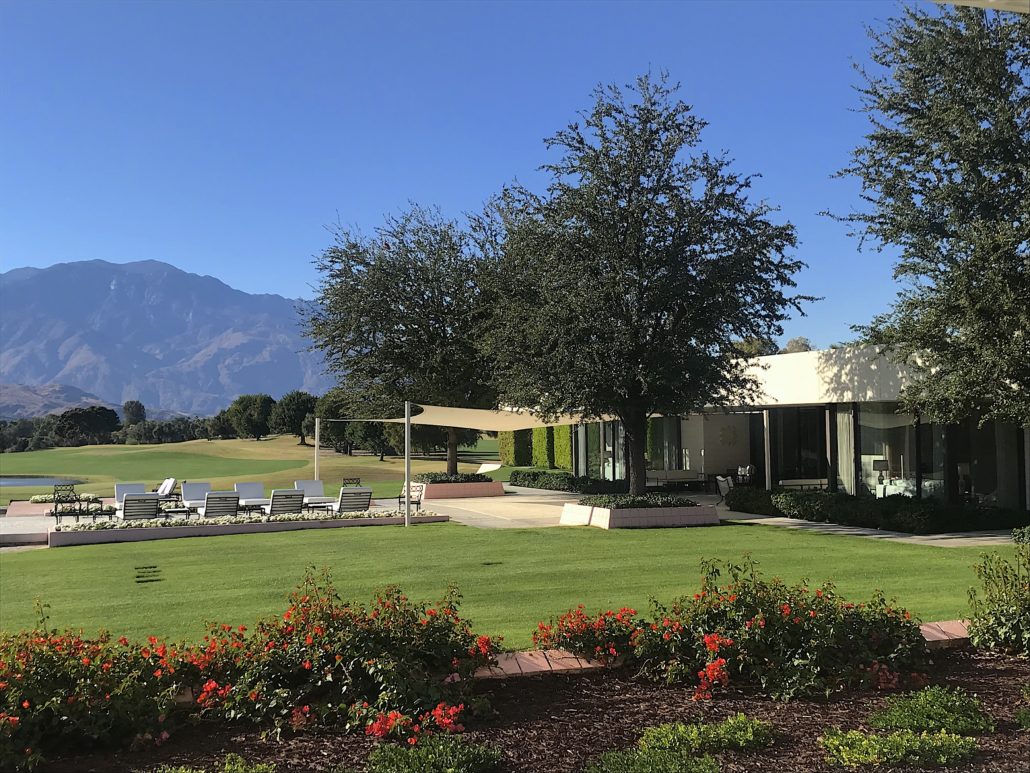 With an advance online reservation and a $48 per-person fee, visitors can enjoy a 90-minute immersion into American royalty with a guided tour through the home viewing the couple’s renowned art collection, some of which is expertly replicated, the rest of the art pieces on display are original works acquired by the Annenbergs during their lifetime. The guide also provides the behind-the-scenes details of how Hollywood interior designer William Haines and architect A. Quincy Jones created the home’s unique Mid-Century look. One can also pop into Walter’s impressive private office, a state-of-the-art kitchen (for its time) still used by the world’s top chefs commissioned for special state dinners, dignified-yet-colorful public areas and several whimsical bedrooms.

A 45-minute guided garden tour is available Wednesday through Sundays for $20 per person without advance reservation, as well as a Birding on the Estate expedition led by an expert, Thursdays and Saturdays with a reservation for $38. It’s interesting to note parking, access to the grounds and other programs are free to the public, giving Sunnylands a community center element to it. Its wellness program includes Friday yoga and Saturday tai chi (both at 10 a.m.) and Sunday family days. Some free walking tours of the LEED-certified gardens and grounds include a Thursday Garden Walk, a Friday Bird Walk and a center orientation at 10 a.m. Wednesday–Sunday. Self-guided audio tours can be downloaded into one’s smartphone via the Sunnylands website.

The entry center, also free of charge, houses a gift shop, restaurant, rotating art exhibitions and a timeline-style exhibit documenting key events taking place at Sunnylands over the past 50-plus years. 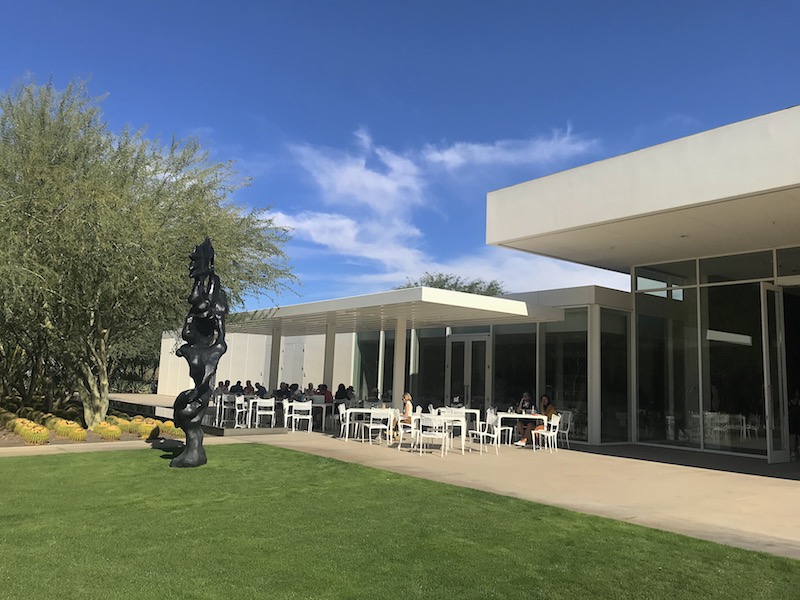 Plan next year’s family travels now and your kids can cruise free. Reserve a 2023 cruise on select Princess sailings before Aug. 15, and two children can sail free, sharing your family-sized stateroom. The offer includes a variety of dates, with itineraries including the Western Caribbean with Mexico; the Baja Peninsula & Sea of Cortez; the California coast; Alaska glaciers; the Mediterranean with France & Italy; and New England & Canada.

Leaving your furry best friend behind can be hard while traveling with the family. This year, celebrate National Dog Day (Aug. 26) with a trip to one of these cities with pet-friendly accommodations, perfect for a trip with your dog.

Discover the Culture of Grenada This August with Spicemas 2022

Exploring the local culture is one of the best ways to get to know a destination and, in Grenada, the annual Spicemas celebration is one of the most fun ways to do so on family travel.