Nobody does Christmas better than Scandinavians. Perhaps the season has special meaning there because it signals the last of the darkest days of winter. While it may not be immediately evident, after Dec. 21 the long winter nights become a little shorter each day. There’s a flicker of hope for spring and daylight that lasts more than a few hours in the middle of the day. So it’s no surprise the holiday season should be celebrated with bright lights and colorful markets.

In the weeks before Christmas, Stockholm streets and squares become a fairyland. Buildings are outlined in twinkling lights, and bright arches form an arbor of lights above the avenues. In Norway, Oslo’s streets, too, become avenues of light with glittering starbursts, bells and other holiday symbols suspended overhead. Along the harbor, glowing Christmas trees reflect in the water. 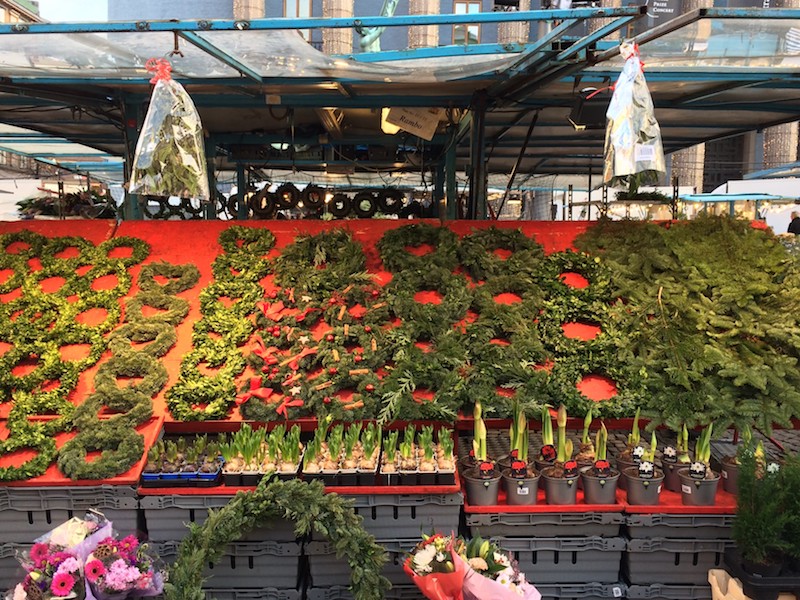 In Copenhagen, Tivoli is always a brightly lit wonderland, but it outdoes itself at Christmas, when all the fantasyland buildings — and the 150-year-old double-decker carousel — are covered in lights. Copenhagen Zoo rivals Tivoli, with 200,000 Christmas lights; the tower is wrapped completely in lights, illuminating the whole park.

All the Scandinavian capitals are highlighted by Christmas markets, where brightly lit cabins, tents and kiosks present handcrafted gifts, beautiful holiday decorations and traditional foods and treats. In Oslo the main Christmas market, Christmas in Winterland, is in front of the Royal Palace. The Christmas Fair at the Norwegian Museum of Cultural History gives a glimpse of Christmases past, its historic homes and cottages decorated to show how Norwegians celebrated the holidays long ago. Cakes and gingerbread abound, and the gifts sold in the 100 market stalls are traditional ones that reflect Norway’s rich heritage of craftsmanship. Along with the treats, kids love the music and folk dancing.

Copenhagen has at least 15 Christmas markets (although some are only on certain weekends), so there’s plenty of choice. The most popular are at Tivoli and at the picturesque old harbor of Nyhavn. Its colorful old buildings are bathed in lights, and the quayside street below is lined with brightly lit cabins selling foods, gifts and decorations (look for beautiful, paper-cut Christmas mobiles, a Danish specialty and easy to carry home). The surrounding old buildings and boats in the harbor give this market a lot of character.  Kids will love the Hans Christian Andersen Christmas market at Nytorv square, where stalls are all named after Andersen’s fairy tales and there’s an old-fashioned carousel. 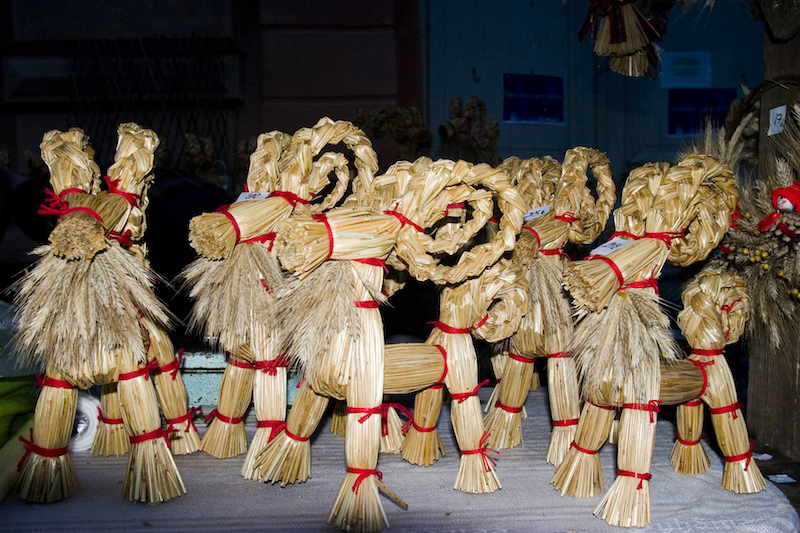 To be sure of seeing the best lighting displays during Stockholm’s Stockholmsjul, an extravaganza of 1 million LED lights that decorate more than 40 streets, follow a trail which you can download from the festival’s website. A small, but atmospheric Christmas market fills Stortorget Square in the old town of Gamla Stan, and a larger one is in Kungstradgården, close to the Royal Palace.

Head to the island of Djurgården for the two family favorites: the beautiful market in the garden of Rosendal Palace and the market at nearby Skansen. This historical village is made up of homes and shops preserved from all over Sweden, and in December it becomes a Christmas Village, with craftspeople demonstrating and selling heritage crafts and traditional foods. There are performances and activities for children, including workshops where they can make their own decorations. A highlight is the crowning of the queen of light on Lucia Day, Dec. 13. Be sure to sample the traditional fika (a little something sweet), fruit-studded Lucia buns. 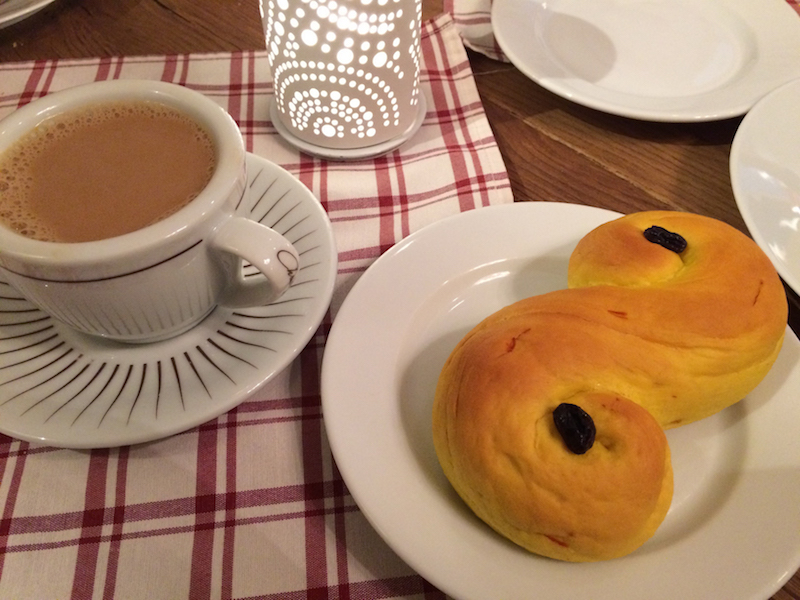 Helsinki’s large main square in front of the cathedral transforms into a Christmas village with red tents selling handmade woodcarvings, toys and blown glassware; Finland is known for its excellence in design, so expect some cutting-edge works here along with the traditional.

Not all Christmas markets are in capital cities. In the northern Swedish port of Gothenburg, a Lane of Lights stretches two miles from the harbor to the amusement park of Liseberg, scene of Sweden’s biggest Christmas market. The park itself is decorated with 5 million lights and along with the 80 market stalls there is an ice show, Santa’s World and rides on reindeer sleds.