Twice, during various trips to London, I’ve happily stayed at The Chesterfield Mayfair. As its name implies, The Chesterfield is located in the heart of Mayfair, and ideally located for families because it’s on a quiet street in a posh residential neighborhood just a short walk to the shops along Piccadilly, the metro station and through Green Park to Buckingham Palace or St. James Palace. (In a recent Facebook post, my two tween-grand-nephews sported big grins while on rental bikes at Buckingham Palace!) 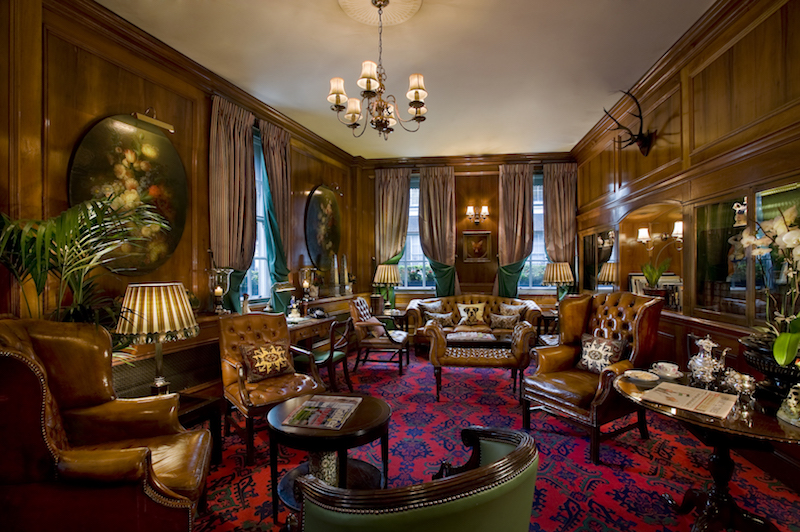 The hotel’s quintessentially British décor exudes the unique personality of an English country manor, with its appealing warm woods, tufted leather furnishing and plaid fabrics. The charming. lesser-known Red Carnation hotel offers uniquely-sized and decorated bedrooms with classic charm and amenities suitable for families, including those with babies in tow. There are cribs (travel cots), baby kits and, for bath time, rubber ducks for the tub, a duck-shaped sponge, wipes, talcum powder and moisturizing cream. Older children delight in child-sized robes and slippers, personalized menus printed with your child’s name and activity coloring books and pencils for the restaurant. Best, The Chesterfield organizes its own in-house The Hotel Nanny that can be booked when you make reservations; it’s the only Mary Poppins-like service in the United Kingdom created uniquely for the hotel industry. 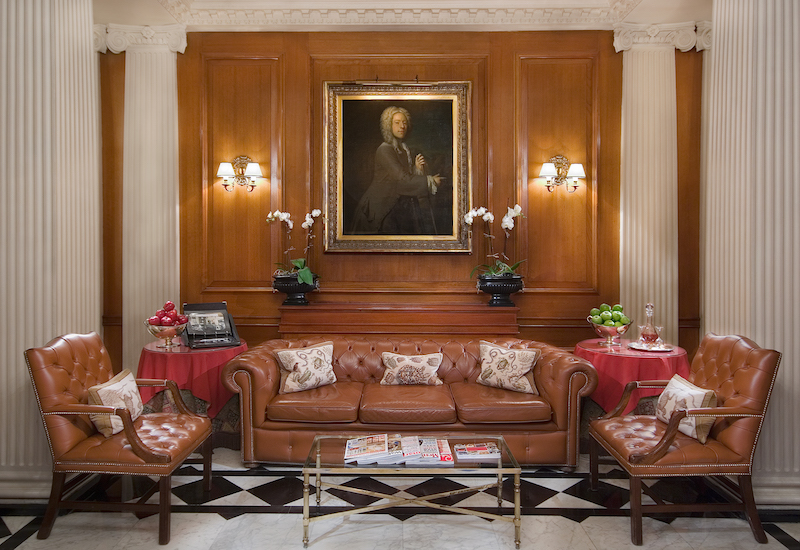 Another amenity families appreciate is a weekend that starts on Thursday and ends at 6 p.m. on Monday, giving tourists a full, final day to enjoy in the city. The Mayfair Weekend package also includes a full English breakfast, WiFi and afternoon tea. The Sweetshop Afternoon Tea is especially child-friendly because the sweets are on a cart topped with a red-and-white striped awning and served by a host sporting a red-and-white striped jacket and a brimmed, straw hat with a striped band. I just asked my 19-year-old granddaughter what her favorite memory was of her trip to London when she was 13; without blinking, she said high tea. Hers was at Fortnum & Mason, a chic department store.

London is a comfortable venue for a child’s first foreign trip, especially because they speak English and there are so many wonderful — and inviting — things for kids to do. Beyond the thrill of a first ride in a red, double-decker bus and the famous London Eye, there are visits to the fascinating Sherlock Holmes Museum and Madame Tussauds. Attractions near the hotel include Hamley’s Toy Shop, London’s museums and West End theaters. For Harry Potter fans, Evan Evans Tours offers a Harry Potter walking tour in London and a tour of the Warner Bros. Studio (outside London). 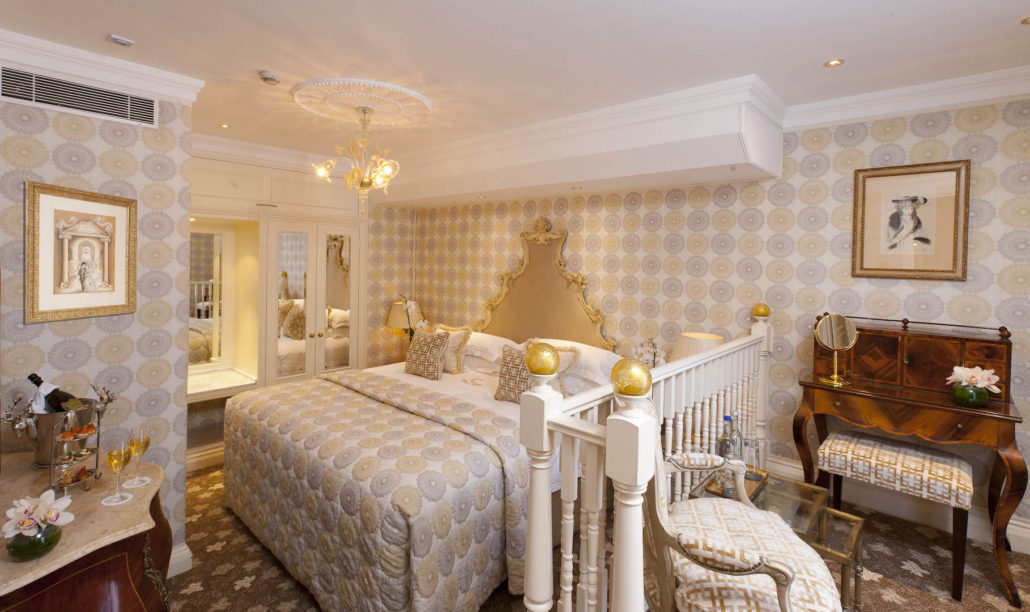 Hotels With History Around the World