5 of the Best Experiences for the Family on Crete, Greece

Greece’s largest island, Crete is a must-see for families looking to experience an island vacation, but one so large, you may forget you are actually on an island. The island is home to a variety of terrains, from pristine, sandy beaches to rugged mountains and everything in between. There are so many wonderful activities to entertain every member of the family, you won’t know where to begin. The island is steeped in ancient history and mythological lore, not to mention the beautiful landscapes and picturesque villages waiting to share their secrets. Check out the following list of experiences to guarantee your family enjoys their time on the island.

The island’s port city is not only easily accessible but full of fun things to do. Spend some time exploring the city’s maze of narrow streets or strolling along the waterfront visiting the patisseries and restaurants to discover the local flavors. There are plenty of museums to explore and history buffs will love the 16th-century lighthouse that stands guard over the Venetian port. 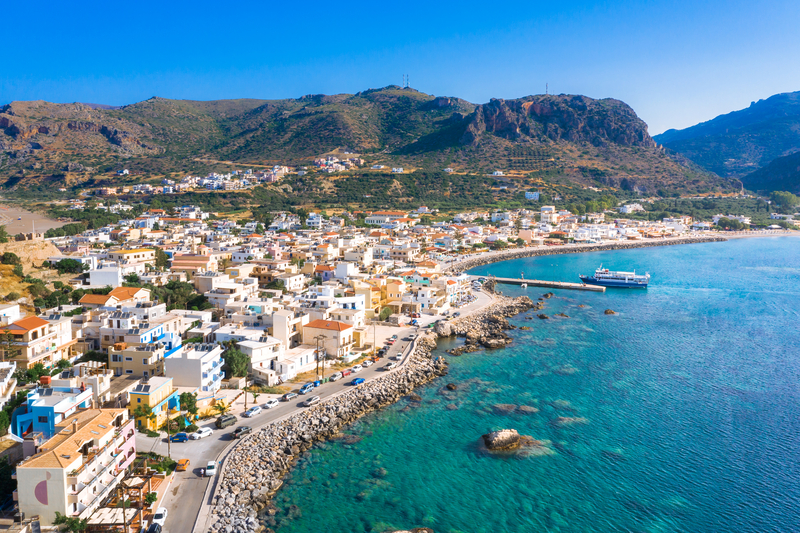 The ancient city of Knossos is one of the most impressive archaeological sites in the country and is a great way for the family to learn about the history of the Minoan civilization. This site, located in the city of Heraklion, is often referred to as the oldest city of Europe and is home to the remnants of an impressive palace and some of the most beautiful frescoes created by the ancient Minoans.

Commune With Nature at Samariá Gorge

Samariá Gorge, located inland on the western side of the island, is an ideal way for an adventurous family to explore nature on the island. The gorge, part of Samariá National Park, is also a World Biosphere Reserve and known for its most impressive feature, the Iron Gates. This is a part of the gorge that narrows to 4 meters (more than 13 feet) with sheer cliffs that rise 300 meters from the base (more than 980 feet). A hike through the gorge is approximately 15 kilometers (nine miles) long. 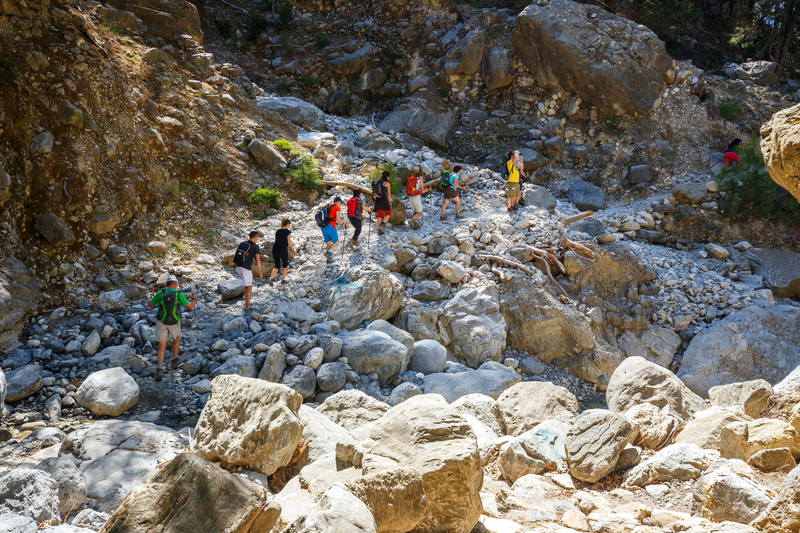 When Crete’s overwhelming size makes you long for a little peace and quiet, head to the tiny island of Sipnalonga, off the coast near the island’s northeastern town of Plaka. The island is uninhabited and great for a morning or afternoon of exploring the ruins of a 16th-century Venetian fortress and what remains of a former leper colony.

Psychro Cave is not only a fascinating natural phenomenon to explore, but it is fun for mythology buffs as Psychro is known as the possible birthplace of Zeus. The cave was used by Cretans for centuries, often for cult purposes, and ancient artifacts have been found within its chambers. Visitors today can explore the cave and experience its stunning stalactites and stalagmites.

This Valentine’s Day, give your little ones a Bumpa, a weighted plush doll that hugs you back for soft, cozy comfort. The doll’s weighted hands are shaped as half a heart, so when they are joined together, they create a full heart, perfect for Valentine’s Day.

The lure of Vermont’s big ski resorts is undeniable, but for family travelers, a day at one of these can be very expensive. Smaller ski areas are usually geared to families, making them wonderful places for children to learn how to ski. Next time you travel to Vermont in search of snow, spend a day or an afternoon at one of these small home-town slopes.

Ski season is in full swing at Southern California’s mountain resorts, making them perfect options for family travelers looking for a mid-season vacay. At Mammoth Mountain, one of the most popular resorts for skiing, snowboarding and anyone looking for some snowy fun, there are plenty of reasons to put this destination on your radar thanks to all the new upgrades they underwent to gear up for the season.