Black-owned restaurants around the country offer a welcoming atmosphere and delicious food you don’t want to miss on your next trip.

Located in Harlem, Amy Ruth’s is famous for its southern comfort cuisine. Carl S. Redding opened Amy Ruth’s in honor of his grandmother. He learned from the best and wanted to open a place where guests were served the superior, authentic dishes he learned when he spent summers growing up in Alabama with his grandmother.

Larry “Lo Lo” White grew up in the food industry, bussing tables at his grandmother’s restaurant; it wasn’t long before Larry started to experiment with his own recipes and eventually perfected his famous fried chicken and homemade waffles. Lo Lo’s Chicken and Waffles is a family-owned business with locations in Arizona, Texas and Nevada.

In 1947, self-taught cook Lucy Jackson decided to open her own restaurant in Atlanta. The restaurant’s name was inspired by a young missionary, who enjoyed the meal so much she ensured Lucy her restaurant would always be busy and blessed because of her kindness. Lucy’s nickname was “Mama Lucy” because she was always willing to help those in need. Although Lucy isn’t around anymore to run the business, it is still under great care and lives up to her expectations. 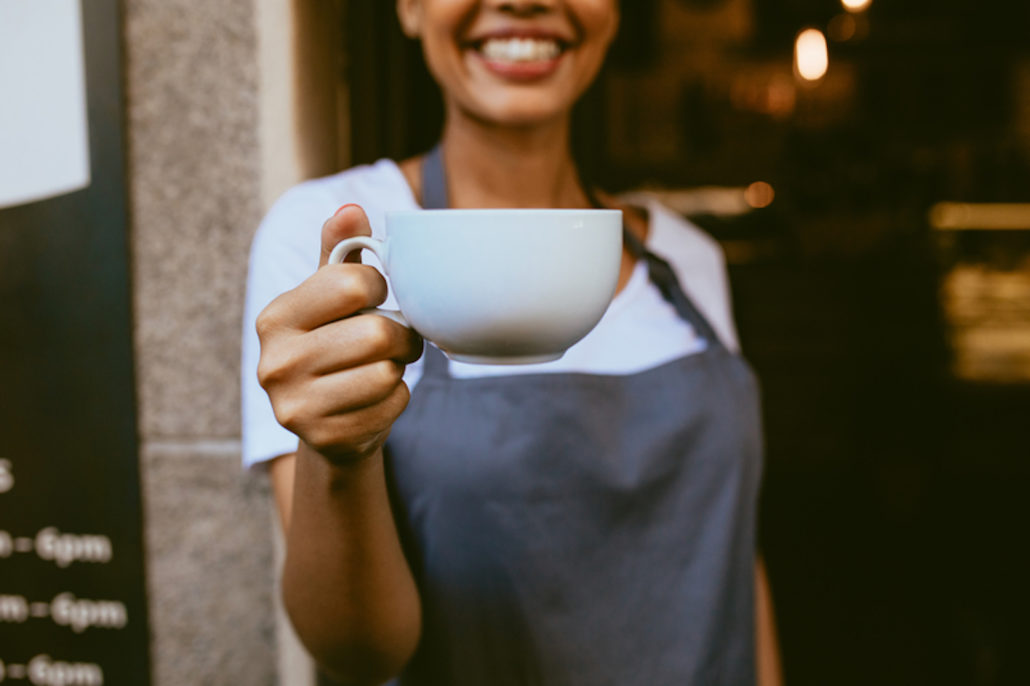 Located in West Philadelphia, Bookers Restaurant aims to provide excellent service, fresh ingredients and delicious dishes. After listening to the community, Saba Tedla opened Booker’s Restaurant to provide more options for them. Tedla went back and forth with a name, but after watching the documentary Booker’s Place: A Mississippi Story, she was inspired to name it after Booker Wright, a black waiter who worked at a white-only restaurant and also ran his own successful restaurant in Greenwood.

With locations throughout California, you are bound to come across a Roscoe’s on your trip to the Golden State. Roscoe’s was founded by Herb Hudson in 1975. The Los Angeles Times referred to Roscoe’s as “such an L.A. institution that people don’t even question the strange combos anymore,” and The New York Times says it’s a “beloved soul food chain.”

Shirley Mae’s Cafe is located in the oldest black community in Louisville, Kentucky. Owner and chef Shirley Mae Beard has brought delicious southern dishes to guests since 1988; she strives to make sure her guests feel at home as soon as they step in the door. All the ingredients are fresh and prepared by Shirley Mae or her partner Chef Theresa to ensure quality; in fact, it’s one of the few restaurants of its kind where the kitchen is wide open so you can watch as your food is prepared.