Free Things to Do at Boston Colleges

If your August tour of prospective colleges takes you to any of the many Boston and Cambridge campuses, you’ll find plenty of free things to do. 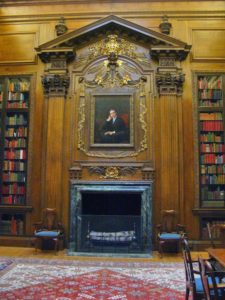 For a campus tour more engaging than the usual recruitment pitch, take advantage of the free student-led tours of Harvard. You’ll be laughing, groaning at the word play and learning a lot about that university’s history and architecture in this spirited romp through “The Yard.” If you’re there before Aug. 9, when it closes for renovations, take a look at the free displays in the Houghton Library and others.

This summer includes exhibits on the Apollo landing, historic maps from the Harvard Map Collection and International Photo Contest Winners (in Lamont Library). Inside the impressive Widener Library you can see one of only 48 surviving copies of the Gutenberg Bible, the first book printed in Europe using movable metal type. Younger siblings will like the display of fossils in the Northwest Science Building at 52 Oxford St., and in the Ernst Mayr Library at 26 Oxford St., a short walk from Harvard Yard.

The 150-acre Massachusetts Institute of Technology campus is an open-air gallery displaying hundreds of sculptures and art installations by artists that include Pablo Picasso, Henry Moore, Alexander Calder, Jacques Lipchitz and Auguste Rodin. You can download a self-guided walking tour map to find them. As you tour the campus in search of sculpture, you’ll also see examples of the work of some of the greatest 20th-century modern and postmodern architects, including Frank Gehry, Alvar Aalto, Eduardo Catalano, I. M. Pei and Eero Saarinen. 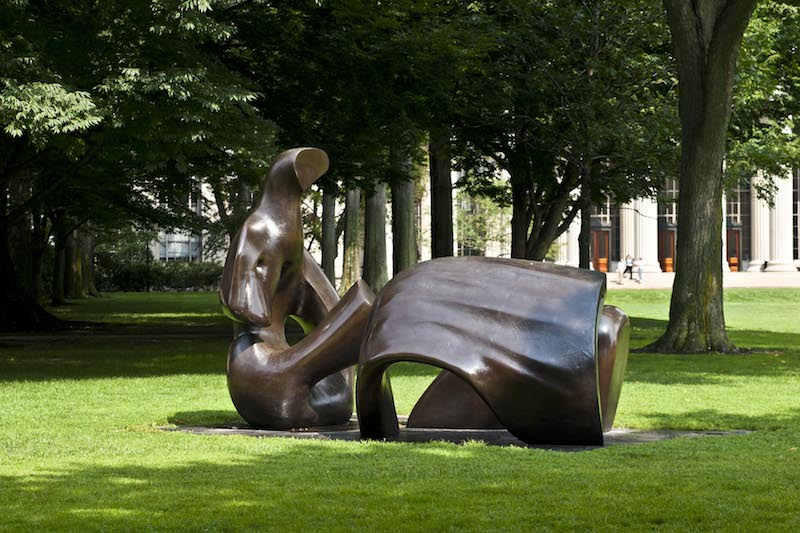 Across the Charles River, the Boston University Art Gallery is open free daily except Mondays at 855 Commonwealth Ave. Changing exhibits range from student and solo shows to curated collections, such as a recent one of Contemporary Artists from Morocco. Farther down Commonwealth Avenue (take the Boston College branch of the MBTA’s Green Line), Boston College’s McMullen Museum of Art has a permanent collection spanning the history of art in Europe, Asia and the Americas. Special strengths are in 19th- and early 20th-century American paintings, Italian Renaissance paintings, Flemish tapestries and works by John La Farge, including stained glass. Special exhibits have featured works of Paul Klee, illuminated manuscripts from Boston Collections, Spanish abstract artists and original Civil War drawings. 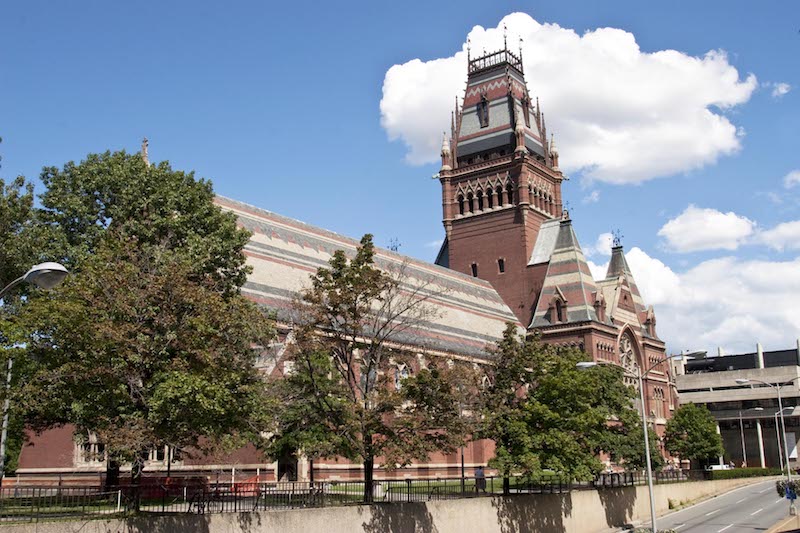 In the suburb of Waltham, the Rose Art Museum at Brandeis University, also free, specializes in modern and contemporary art, with works by Picasso, Andy Warhol, Roy Lichtenstein, Ed Ruscha, Willem de Kooning and others.

Nearly all these and the other Boston-area colleges have free concerts, lectures, recitals and other programs, none as active in the summer as the Berklee College of Music. Its Summer in the City series presents hundreds of free concerts in small venues or outdoors on Boston Common and elsewhere. You’ll hear all kinds of music, from classical to hip-hop, via all types of music that can include Afro-Cuban traditional, a film score composer or a jazz singer from Barcelona, Spain.