You could say Osaka is a shapeshifter among cities. Japan’s third-largest city, running at a somewhat slower pace than Tokyo, is a patchwork of big business districts, pretty residential areas and beautiful parks. By night, several of its neighborhoods take on an alluring theme park ambiance. The most obvious is Dōtonbori, an upscale retail oasis that, after sunset, becomes a neon-lit maze of restaurants, bars, comedy clubs, arcades, department stores and massive souvenir emporiums. 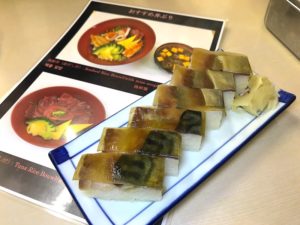 While older teens love Dōtonbori’s dizzying nighttime landscape, Arigato Food Tours offers a night tour through the buzzing neighborhood’s streets, as well as more relaxed food tours in other neighborhoods — all helping newcomers and repeat visitors alike get their bearings in Osaka’s food universe. The guides can also share information on their favorite food spots and hangouts outside the tours, and possess encyclopedic knowledge on Osaka’s food traditions.

One of the best new tour offerings is Shinsekai, a section of town once an amusement park (Osaka Luna Park, inspired by New York City’s Coney Island and Paris). At other times, it was a neighborhood of merchants and laborers. In recent years, it transformed into a 21st-century version of the old Luna Park, but with video game arcades and sprawling shops carrying all things kawai (cute), replacing the rides. You will, however, still find old-fashioned carnival games offering plush toys as well as Japanese candy and snacks as prizes. 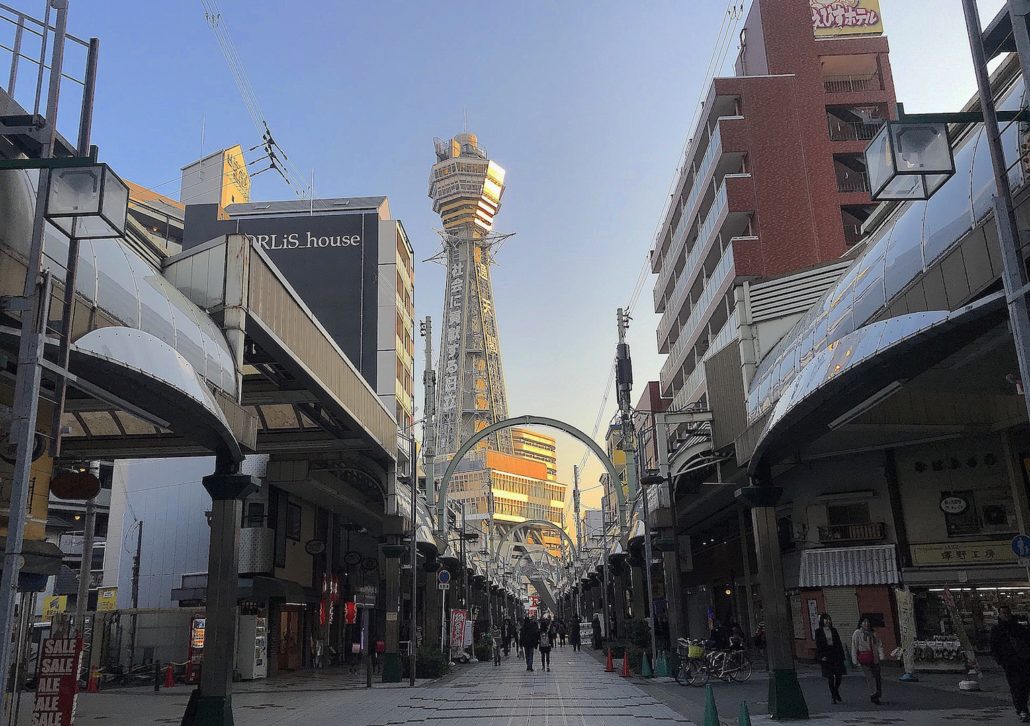 Shinsekai’s alleys and lanes hide a variety of treasures — hidden eateries displaying how the practical, affordable food of Osaka’s working class evolved into delicacies and a source of local pride. Sohonke Tsuriganeyahonpo specializes in tsurigane manju pastries filled with red bean paste, chestnuts, bananas and other fillings. These whimsical sweets are modeled after a bell from 1900, adorning the sixth-century landmark Shitennoji Temple. Other surprises in a Shinsekai tour include pressed mackerel sushi (oshizushi) that’s dense in texture and flavor, breaded and fried Kushikatsu skewers washed down with cold sake or yuzu craft beer, and D.I.Y. octopus balls (takoyaki) in a garage-meets-antique-shop setting. 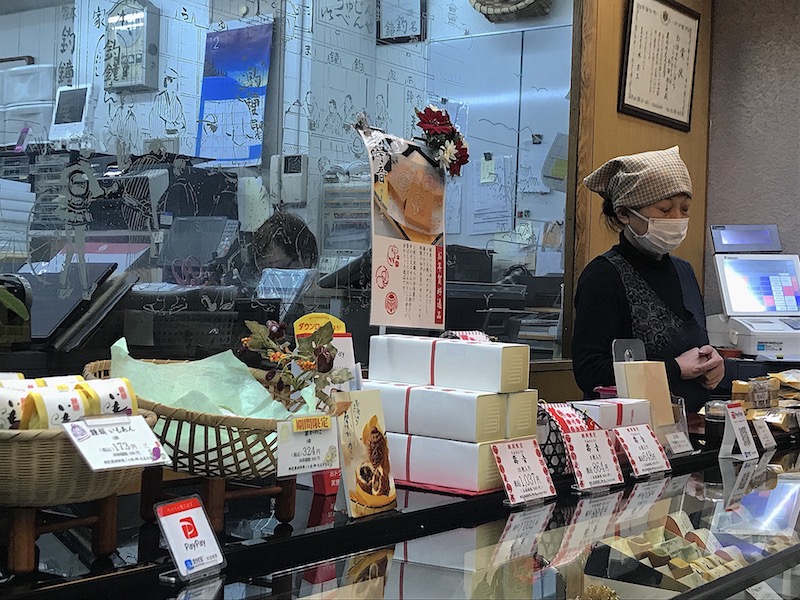 Instead of Ninja cosplay with a chaser of takoyaki, history buffs and home chefs will enjoy a trip to Tower Knives, on the cutting edge of cutlery since the 1600s. The sales staff will guide customers through the company’s history and a few demos, as well as the making and use of its bestsellers. (Be sure to have a passport in hand if you intend to purchase an “investment” for your kitchen in the States, and be prepared for a few minutes of paperwork.)

Your teens will probably remind you, there is no better place than an indie coffee bar to blend in with regulars and feel effortlessly hip while enjoying fresh-baked goods, sandwiches and innovative twists on caffeine treats. Dragon Coffee, in the Shinsekai neighborhood, is both a gallery showcasing the owner’s art glass and his sophisticated coffee creations. While Sennarya retains the trappings of an old-school coffee shop, it’s also known as the forerunner of the modern smoothie shop. In its earlier incarnation as a produce market in the late 1940s, it created “mixed fruit juice” to prevent overripe fruit from going to waste. Another arty coffee spot worth checking out is B Per Coffee, which serves juicy burgers, Japanese curries, ambient jazz and an inviting array of fresh-baked goodies. 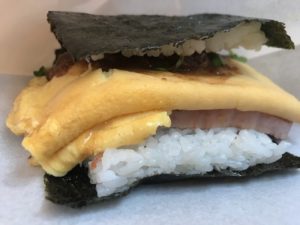 Kuromon Ichiba, the city’s central market, is unquestionably a daytime tourist draw during daytime hours — what’s not to like among the fresh juice stations, Kobe beef skewer vendors, tiny sushi bars and specialty grocers? That said, there are a few standouts: OnigiriBurger’s rice and nori “rolls” holding inventive mixes of sandwich fillings; Fukahiro’s mixed seafood-topped rice bowls (kaisen don); and the 120-year-old Iseya Main Store, specializing in Japanese pickles (tsukemono). With hundreds of stalls competing for your attention, however, Arigato’s market tour can help you distinguish the best from the rest.