Make Scotland Your Destination for Dark Sky Exploration This Winter

Light pollution in major metropolitan areas means your family is deprived of spotting constellations, planets and shooting stars. Often a glance skyward only rewards a would-be stargazer with the distinctive orange glow of streetlamps, building illumination and vehicle headlights. This winter, give you family an unparalleled peek at the heavens with a getaway to Scotland. 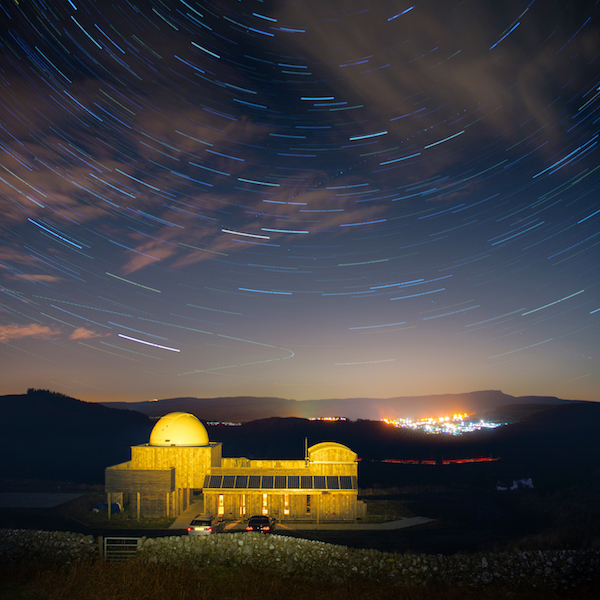 In addition to Scotland’s Dark Skies, the country also boasts the following space-related claims to fame: 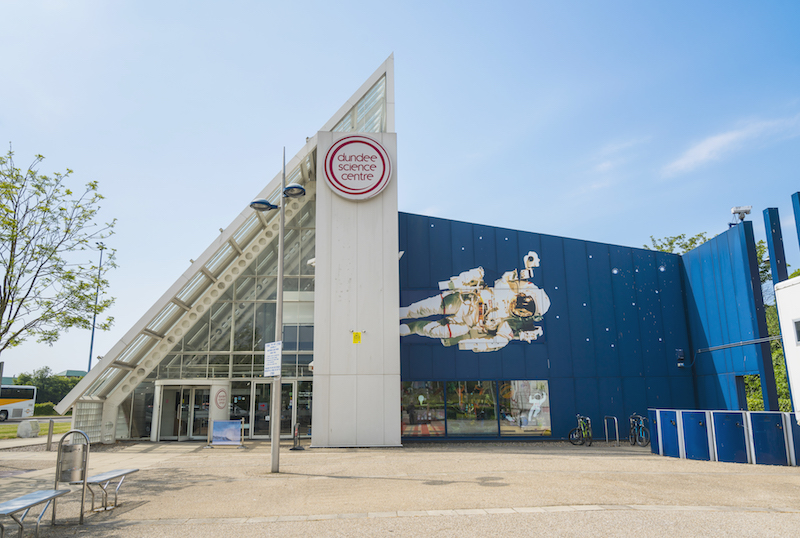 To learn more about why Scotland is out of this world, check out this website.