Barbeque season may be several months away, but anytime is a good time for a big, juicy burger, whether your family had a long day on the road or worked up an appetite after a day of sightseeing.

With so many iterations of the all-American patty, including vegetarian and meat-substitute varieties, exotic toppings and an expanding array of sides, sauces and accompaniments, there’s never been a better time for everybody to sit down and enjoy a burger. 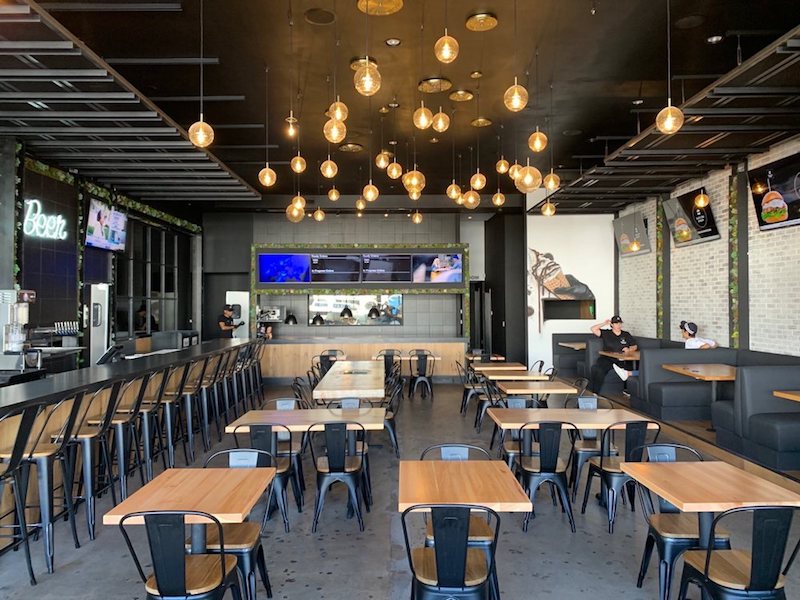 While every city has its share of go-to burger spots, Los Angeles stands as one of the nation’s definitive patty capitals. The first McDonald’s, built in 1953, still stands and operates in suburban Downey. In-and-Out Burger, opened in the suburb of Baldwin Hills in 1948, draws long lines of people who appreciate its simple menu and quality offerings (after all, it was a favorite of the late Anthony Bourdain, who believed less was more on the subject of burgers). Other stalwart chains include the seven-decades old Original Tommy’s, with its fabled chili burger, as well as woman-founded Fatburger, which dates to 1947 and whose appeal spawned locations in Macau and Dubai.

If you’re traveling with kids and need to keep things casual, a tour of the best casual, only-in-L.A. burger joints is made to order. Even in the face of foodie-ism, The Apple Pan in West Los Angeles remains popular because of its simple menu, which includes burgers, apple pie, fries, onion rings and sodas in its original mid-century Formica setting. Other institutions include Howard’s Famous Bacon and Avocado Burgers in Venice, Bill’s Burger’s in Van Nuys (where curmudgeon owner Bill Elwell is part of the experience), Monty’s Good Burger and Cassell’s Hamburgers near downtown L.A., and Pie ‘n Burger in Pasadena.

As locals love many of these one-off places, be prepared for long lines at certain times of the day and week. If you are a true connoisseur, however, you’ll quickly discover why Angelenos are so loyal to their neighborhood burger joints. That said, new burger joints with their own tasty gimmicks are arriving on a regular basis. Just a few doors down from Cantor’s Deli in the fast-changing Fairfax neighborhood, Russian rapper Timati launched his Black Star Burgers. The patties (beef or vegan) can be prepared simply or topped to the ceiling. However, the real stars of the show are the back-up band of sides — crisp potato wedges, sweet potato tots, mozzarella cheese balls or fried cauliflower — all pop-in-your-mouth delights. 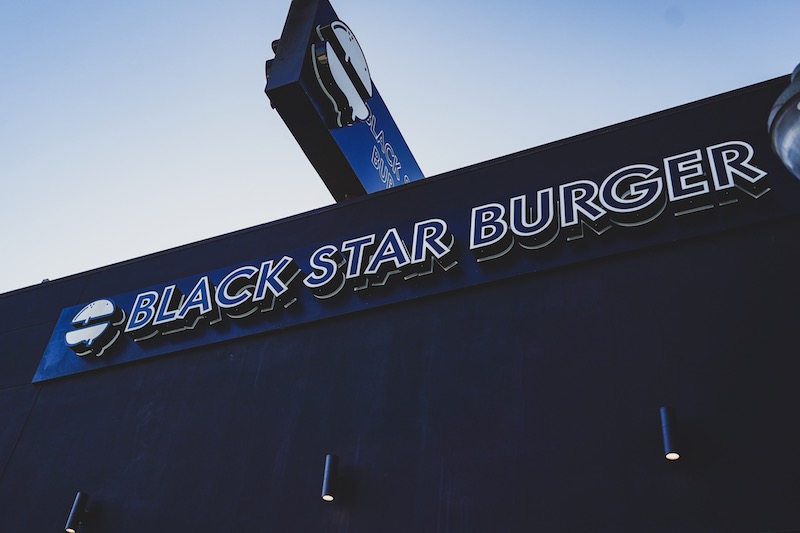 More recent innovations from L.A. high-end burger masters Plan Check and Umami Burger raised the “steaks” in the convergence of creative chef-driven cooking and family-friendly comfort food. Father’s Office (good for a casual parents’ night out) is credited for touching off the designer burger craze over a decade ago — still going strong with its signature, no-ketchup-allowed burger dressed in caramelized onions and Maytag blue cheese.

Plan next year’s family travels now and your kids can cruise free. Reserve a 2023 cruise on select Princess sailings before Aug. 15, and two children can sail free, sharing your family-sized stateroom. The offer includes a variety of dates, with itineraries including the Western Caribbean with Mexico; the Baja Peninsula & Sea of Cortez; the California coast; Alaska glaciers; the Mediterranean with France & Italy; and New England & Canada.

Leaving your furry best friend behind can be hard while traveling with the family. This year, celebrate National Dog Day (Aug. 26) with a trip to one of these cities with pet-friendly accommodations, perfect for a trip with your dog.

Discover the Culture of Grenada This August with Spicemas 2022

Exploring the local culture is one of the best ways to get to know a destination and, in Grenada, the annual Spicemas celebration is one of the most fun ways to do so on family travel.